Home Uncategorized Button eager to get going in Baku 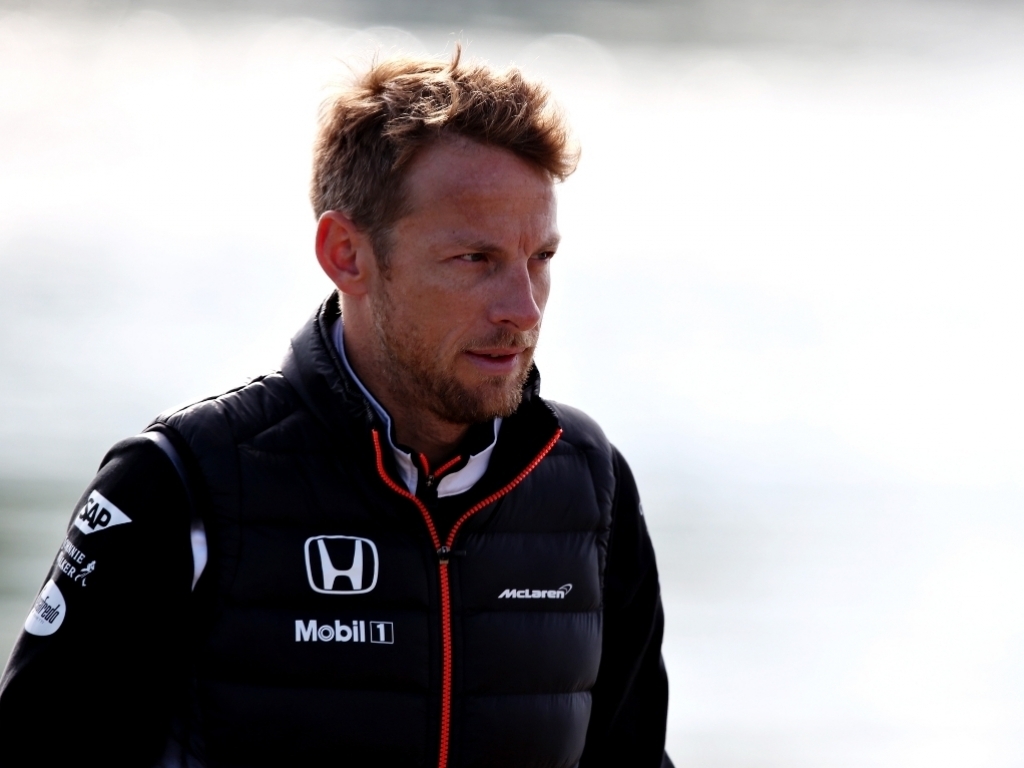 Jenson Button has expressed his eagerness to get going at this week’s European Grand Prix in Azerbaijan.

The McLaren-Honda driver was in good form all weekend at last week’s Canadian GP, especially with their new power upgrades, but the applause was short-lived once he suffered an engine failure during the actual race.

On the demands of the Baku street circuit, the 2009 World Champion is expecting a difficult race but is looking forward to continue the progress of the their MP4-31 with teammate Fernando Alonso.

“After a disappointing end to what was a fairly positive weekend in Canada until I had to retire the car, I’m already relishing the prospect of the next race – and at a new track, too,” Button said.

“From what I’ve seen of it, the Baku City Circuit looks pretty cool – especially as the city centre has so much history attached to it, yet we’ll be roaring over the cobbles there at over 300km/h (186mph) in the middle of the city walls.

“I’m looking forward to seeing how they’ve transformed the area to accommodate a grand prix race.

“I’ve heard good things from Fernando about the layout too, with some really exciting narrow sections mixed in with wider areas that should be promising for overtaking.

“It’ll be tough on the car with its long, fast straight, strong loads on the ERS and high fuel consumption, so we need to buckle down and work hard to get our package set up as quickly as possible for the demands of this circuit.”