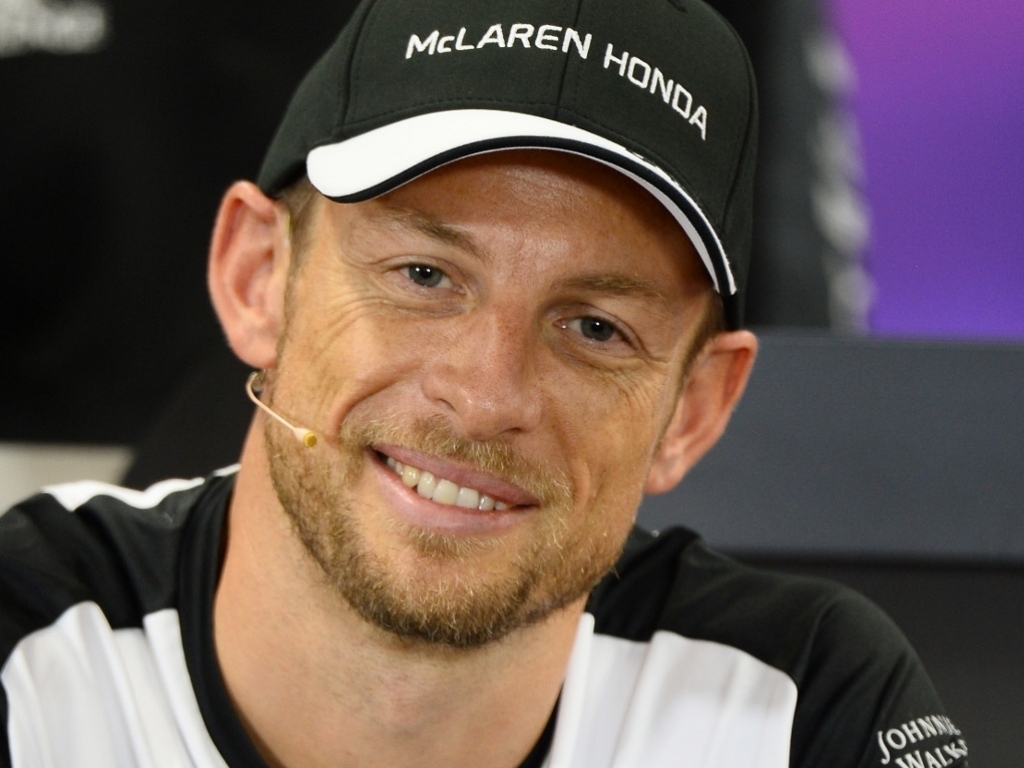 Jenson Button admits he would like to resolve his McLaren future in the coming weeks as speculation continues.

Last year Button did not know until December whether he would remain with the Woking-based outfit for the 2015 season, and the team are yet to decide whether to exercise their option to keep the Briton for the final year of his current contract.

There has been speculation that Button could lose out on his race seat to either Kevin Magnussen, who was replaced by Fernando Alonso for the current campaign, or Stoffel Vandoorne who is currently dominating the GP2 class. Both Magnussen and Vandoorne are members of McLaren's young driver academy.

Button has said that he would like to have a decision made one way or another in the coming weeks.

It had been suggested that should Button leave McLaren, he may return to Williams where he began his Formula 1 career in 2000. However, Williams recently confirmed that they would be retaining Felipe Massa and Valtteri Bottas for the 2016 season.