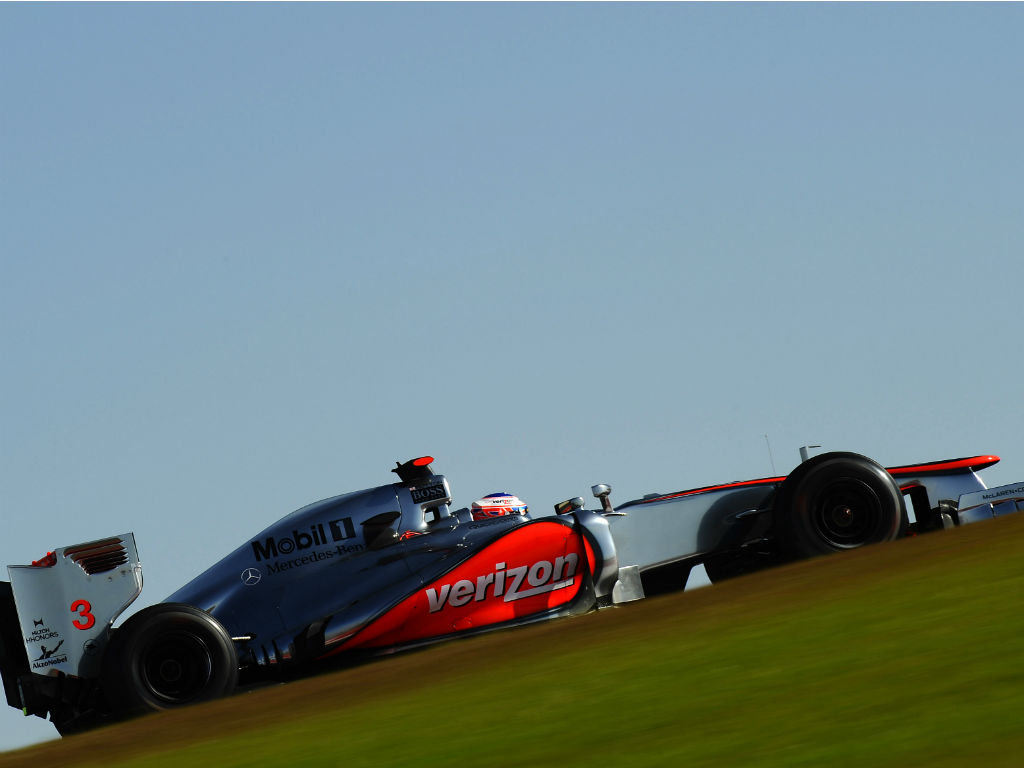 Jenson Button admits he has struggled with the pace and balance of the MP4-27, but is confident the team can fix those problems for 2013…

Jenson Button admits he has struggled with the pace and balance of the MP4-27 in recent races, but is confident the team can fix those problems for 2013.

After starting the 2012 campaign with a bang by winning the season-opening Australian Grand Prix, he had to wait until the Belgium GP in September before he tasted victory again, but things went downhill after that as he struggled with the car and claimed only one podium in the next six races.

With only two more grands prix left in the season and nothing but pride to drive for, Button is hopeful the team will come to the bottom of his problems and then take that into the 2013 campaign.

“This season I’ve had the high of winning two races, especially at Spa (Belgian Grand Prix) because I love it as a circuit,” the 2009 World Champion said.

“I’d had some great races at Spa before that, but I’d never won, so the one there this year was a very special victory.

“As for the lows, they were around Monaco, Canada time, circuits that were so good for me last year but weren’t good this year.

“The last two races (in India and Abu Dhabi) have not been spectacular either. I haven’t felt the pace in the car and struggled to get a balance.

“The team and I have worked well together, but there is something that is not working for me with the car.

“I pretty much know what it is, so it’s something we can work on for the next two races, and definitely through to next year.”

Button struggled to get his Pirelli tyres working after the Australian GP, something which caught him by surprise.

“I was optimistic after Australia – I normally am after winning races. I thought I was going to win them all after Spa as well,” said Button.

“I was actually very optimistic as the car had felt great all winter.

“In qualifying it was really good, and the race was perfect, but I didn’t expect to have the issues we did with tyres.

“It was not so much a degradation issue, of pushing the tyre too hard, the problem was getting it in a working range.

“That is normally a bad area for me, and the problem I had at Brawn when I won my Championship, so a lot of the year I’ve struggled with that and is something we need to continue to work on.”