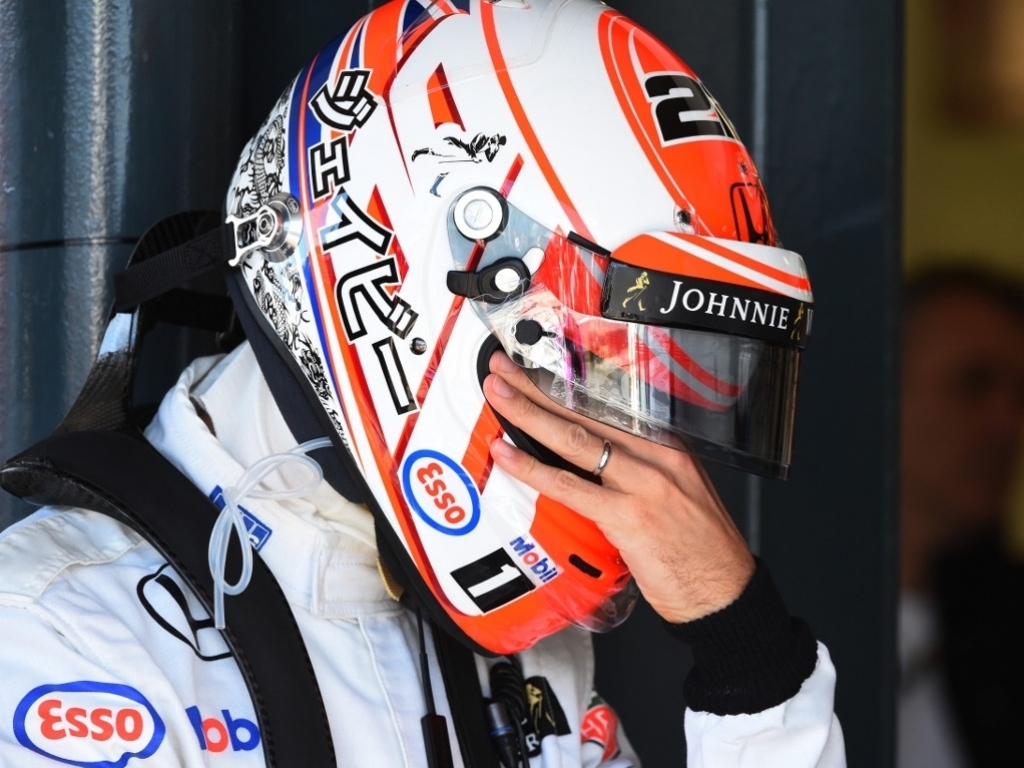 On the back of his worst season with McLaren, Jenson Button says the difficulties he encountered early in his F1 career will help him cope with the current struggles.

Button entered Formula 1 in 2000 but it wasn't until his seventh season in the sport that he claimed his first race victory with the Honda Racing team.

The Brit would have to wait until 2009 to add a second win, in fact adding a further six on his way to that year's World title.

It was a long, and often difficult road, to success and one the McLaren driver believes has given him the strength to deal with his team's current trials.

He explained to Autosport: "People come into Formula 1 at different points in their career and with teams that are competitive or uncompetitive. For me it was less competitive.

"When you first win a race, for me it means a lot more because you've worked so hard to get there, and you've gone through the pain and the struggle.

"It's very special when you win. I've never seen so many grown men cry as when I first won in 2006 [in Hungary] – the whole team.

"So going through struggles, it's tough. None of us like it, but it's necessary sometimes to come out the other side, learn from it, about who you really are as a driver, but also as a human being.

"It's made a huge difference in my career. It's made me a much stronger person."

However it is not just the Brit who would have learned from those earlier struggles.

Having walked that road with Honda, first as BAR-Honda and then as the works Honda Racing Team, he says they also understand that this is a challenge they can rise above.

"It makes us all realise it's not an easy sport to be involved with.

"It's so competitive. You're on the radar the whole time. You can't get away from the sport.

"If you have an issue everyone knows about it and wants to talk about it, and wants to put you down. It's really tough.

"For a culture like the Japanese culture, it's very difficult for them. Sometimes it can be a big dishonour.

"It was a very difficult season, but they're so positive, working flat out, and they will make big changes next year, as we will as a team, with the car mechanically and aerodynamically.

"We need to improve everywhere, and that's exactly what we'll do."

Last year, Honda's first back in Formula 1 with McLaren, Button scored just 16 points while the team finished P9 in the Constructors' Championship with 27 points in total.