Home Uncategorized Button ’embarrassed’ to be at the back 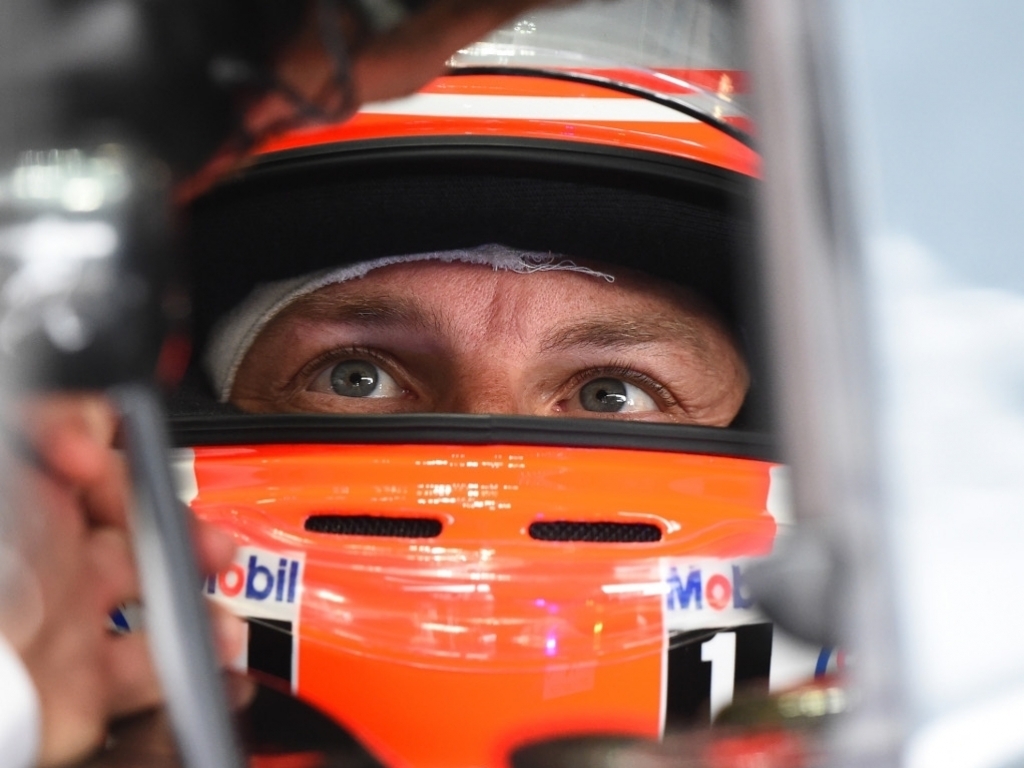 It has been a season of disappointment for McLaren and the Belgian Grand Prix proved to be another forgettable weekend for Jenson Button.

Despite introducing a new-spec engine and using some of their in-season development tokens ahead of the race at Spa, McLaren started the weekend on the wrong foot as they decided to change the power units on both cars not once, but twice.

As a result, Button and two-time World Champion Fernando Alonso were given a combined 105-place grid penalty, but all it meant was that they had to start at the back of the grid.

Alonso managed to finish the race P13, one place ahead of his team-mate, but both of them were lapped by the front-runners and they only had the Manors of Roberto Merhi and Will Stevens behind them.

Button was not a happy camper after the race.

"We weren't recovering and deploying properly," the 2009 World Cup was quoted as saying by BBCF1. "F1 cars aren't very quick without an electric motor. Losing 160-180 horsepower – it is quite embarrassing to be floating around the back.

"At least when those guys lapped me at the end I had a grandstand view of their fight."

However, the McLaren drivers had mixed feelings as Alonso, who has a couple of Belgian Grand Prix podiums to his name, rated Sunday's race as his "best" at Spa.

"It's probably my best race at Spa," the Spaniard said. "That's the way it is. Even though the position is not the best, I had 40 seconds over Button, who was on pole position and won the race here three years go.

"In 44 laps it means like a second per lap with the same car, so that's what I'm staying with."