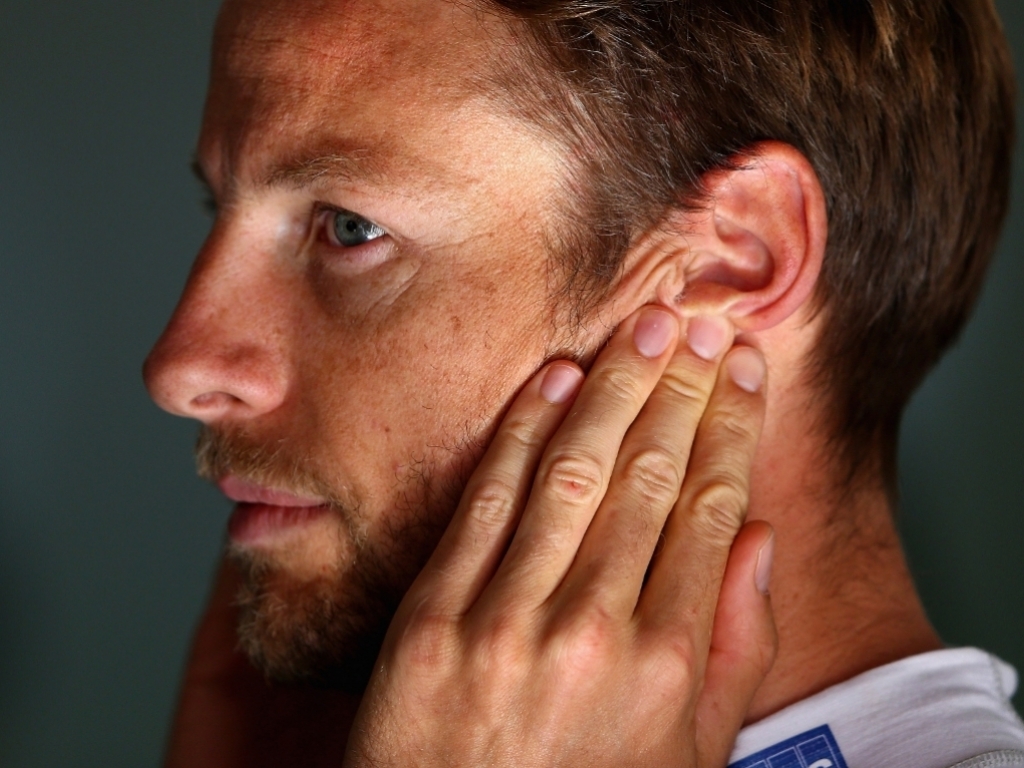 Jenson Button admits his emotions got the better of him after the Spanish Grand Prix when he gave a downcast view about McLaren's prospects for the rest of 2015.

The 2009 World Champion finished 16th in Barcelona while his team-mate Fernando Alonso was forced to retire, but after weeks of positive predictions Button told the media "I don't think I expect points at all this year" adding that the car was "pretty scary to drive".

However, he has had some time to reflect after taking part in testing at the same venue last week and he is feeling a lot more upbeat.

"As you might have noticed I was very outspoken," he said. "When emotions are running high you always exaggerate things. It was a tough race for me in Barcelona but it was good to have the test three days later to put everything right. And we did, the car felt much nicer to drive, much more consistent, especially on the long run pace, plus we had some parts to test for this season and specifically for here.

"It was a good test, I really ended the test happy and you can really see how far we have come since February, as a team but especially Honda and the Japanese side of the team. There was so much more confidence within and I'm really happy to complete the amount of laps we did but also to do a lot of very useful work. It was a really good day and hopefully we can carry that through to this weekend."