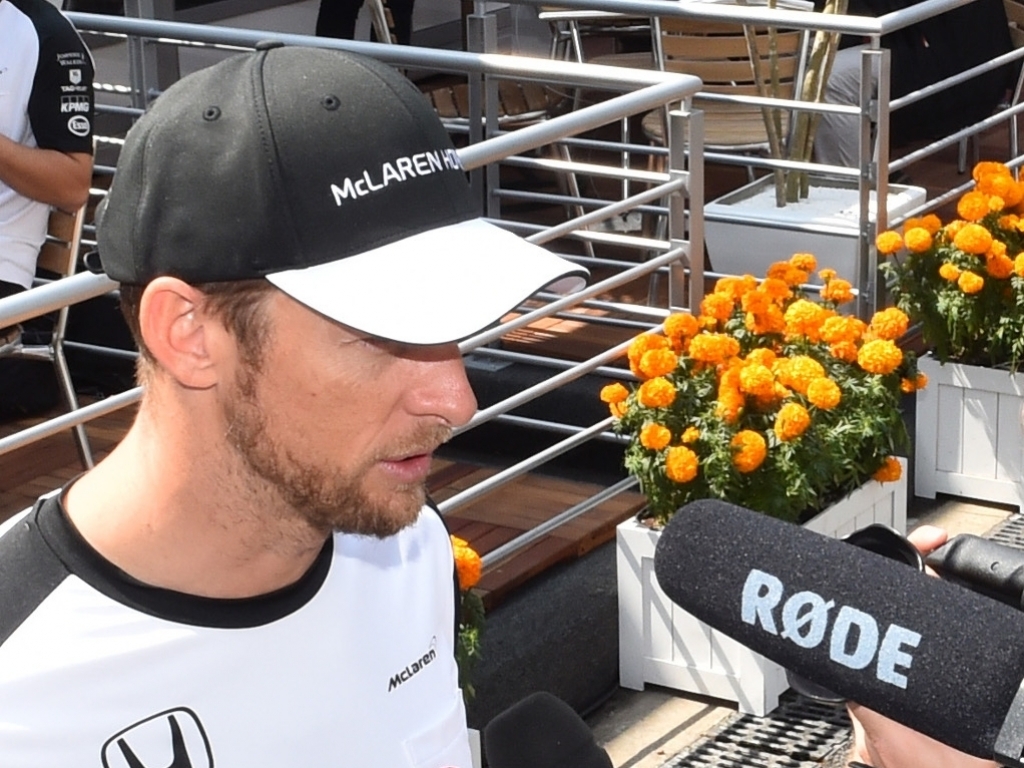 Jenson Button knows he is in for a difficult Mexican Grand Prix after he failed to do much running on Saturday while Fernando Alonso hopes the weather god comes to his rescue.

Before the weekend began it was confirmed that both McLaren drivers would receive penalties as changes had been made to their power units in the build-up to the race at the Autodromos Hermanos Rodriquez.

However, Button barely had a run during FP3 on Saturday morning and then failed to take part in qualifying due to a problem with his Honda engine. It was also confirmed that he will receive a 70-place penalty for various changes to his power unit.

"We had a misfire on my engine this morning, and we had to change it to make sure everything was okay for tomorrow, which meant I couldn’t qualify," he explained.

"Whatever happened in qualifying, I was always going to start last because of my penalties. Still, the racer in me wanted to get out there and do the best I could.

"I’ve done hardly any laps this weekend, and, without any high-fuel running under my belt, the race is going to be difficult for me. It’s been a tough weekend – but I’m still looking forward to tomorrow. It’s always fun racing on a new circuit, and it’ll be exciting too, because you never know what might happen."

Meanwhile, Alonso qualified 16th fastest, but he will drop to P19 after a 15-place penalty for power unit and gearbox changes.

"We went into qualifying knowing that our penalties would relegate us to the last row of the grid," the Spaniard said. "So there wasn’t much to gain from qualifying this afternoon.

"It was more about finding out how the car felt; using up tyres and engine mileage for no reason made little sense. We need some rain and chaos tomorrow. We have plenty of fresh sets of tyres – both dries and wets – so let’s see what we can do. Hopefully, we can recover some places in the race."