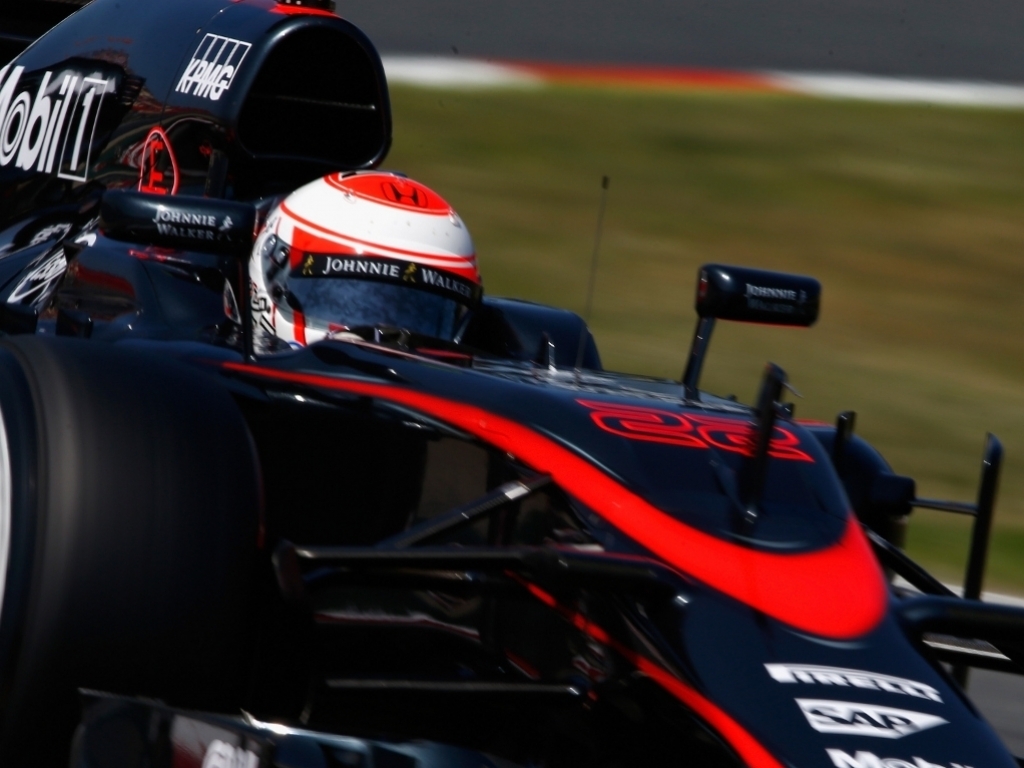 Jenson Button is hoping Sunday's Spanish GP was just an "off day" for McLaren otherwise he says they may not score a point this season.

Button started the 66-lap grand prix from 14th on the grid but a tardy start saw him drop down to 18th.

He tried to fight back but instead found himself fighting his MP4-30 throughout the race.

"It was pretty scary to drive," Button explained.

"When I touched the throttle it just snapped; I'm sure there is something wrong there.

"The problem is in low speed corners it is slow because you accelerate and you get wheelspin immediately, but in high speed it is very scary as soon as you touch the power the rear end is gone, it snaps immediately.

"It is not a gradual snap like you normally get, it is very weird."

He eventually crossed the line in 16th place, a full lap down on race winner Nico Rosberg.

And such were Button's woes that he fears if Sunday does not prove to be a one-off, McLaren may finish this season points-less.

"After today I don't think I expect points at all this year," he said. "But hopefully today was an off day. It didn't feel right.

"The weekend has been reasonably good for us and I have been happy with how the car has been. But it was like flicking a switch in the race.

"It was not the easiest – it was from the word go. It is not a balance issue because I also had understeer in the car too."