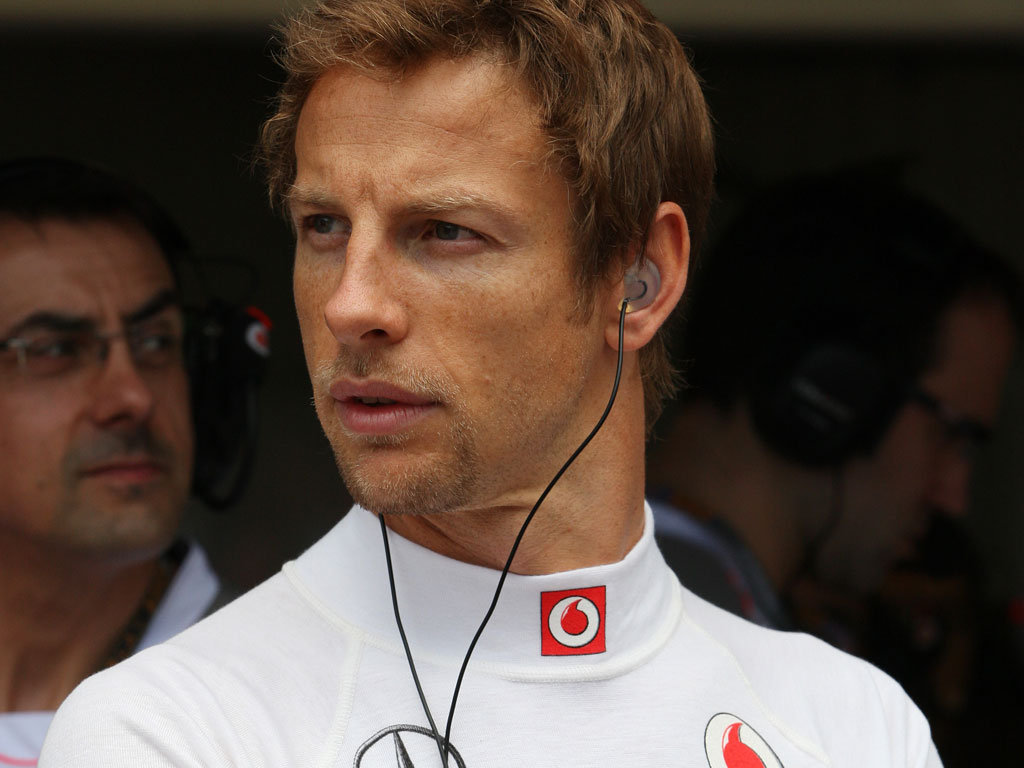 Jenson Button has warned that fans could lose their interest in Formula One if the random results continue.

Six different drivers have now stood on the top step of the podium in the first six races of the season, the first time that it has happened in the sport’s 62-year history.

While a lot of fans have welcomed the unpredictability of the current season, Button warns that it might not be good for the sport in the long term.

“Fernando is leading because he has been more consistent than other people,” he said.

“Whether he is in the best car or not no-one is ever going to know, but the consistency is there.

“He is obviously doing a great job – the car is working well – whereas there aren’t many other drivers that have had that consistency.

“But there will come a time when the fans will say, ‘So anyone can win a grand prix, everyone can lose a grand prix like that?’ (snaps his fingers).

“I think they’re finding it a little bit strange now.

“I don’t know, but hopefully a pattern will emerge after the next couple of races and we’ll understand the teams and drivers we need to beat to win the Championship.”