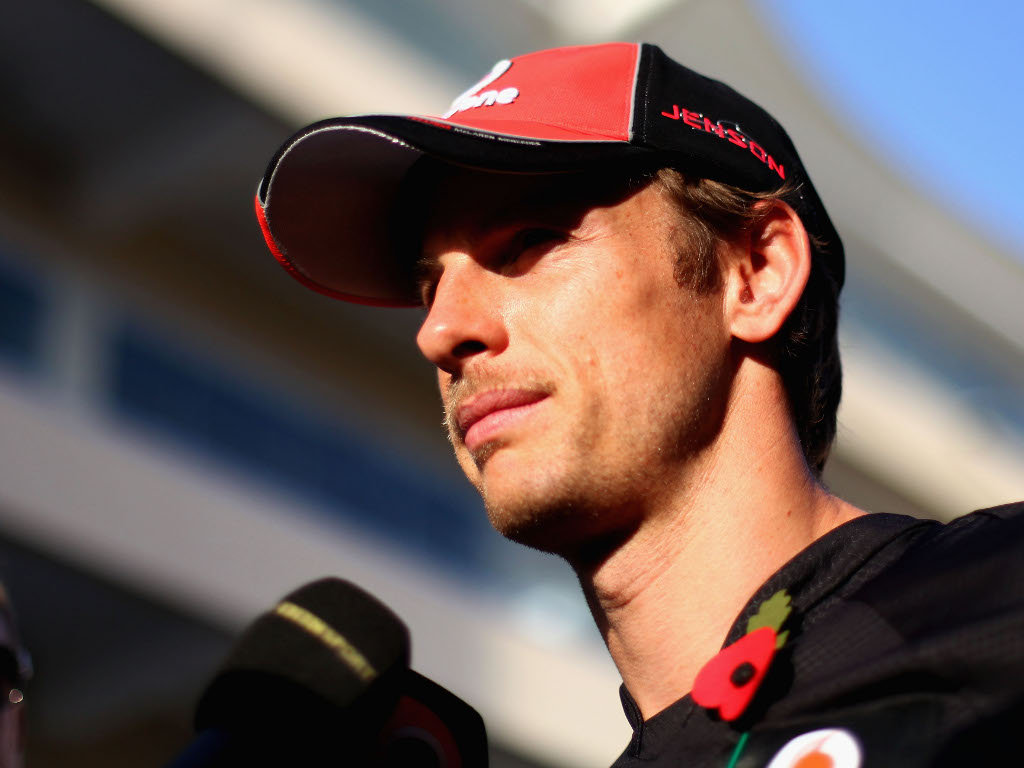 Jenson Button says he’s unfazed about Flavio Briatore’s acknowledgement of his talent, saying it “really doesn’t mean much to me”…

Jenson Button says he’s unfazed about Flavio Briatore’s acknowledgement of his talent, saying it “really doesn’t mean much to me.”

Briatore has been arguably Button’s harshest critic over the years, slating the Brit for his “playboy” lifestyle during his time under the Italian’s leadership in 2001 and 2002.

However, it didn’t stop there.

Speaking during Button’s title winning campaign in 2009, the disgraced former team boss referred to the Brit as a “paracarro”, which is Italian slang for being as slow as a concrete block.

And it didn’t stop there. Last season, Briatore stated that Button was only doing well with McLaren because he had “luck on his side.”

He added: “I don’t speak badly of him; I just say he is not among the five quickest drivers in F1.”

The Italian, though, have been forced to revise his opinion on his former charge in the wake of a stellar 2011 season,.

Speaking on La Politica nel Pallone, an Italian radio programme, Briatore said: “I didn’t realise he was so good.

“I was quite wrong about him. He has been the surprise this year. I would never have guessed he was so good.”

And although Button appreciates Briatore’s u-turn, he says the Italian’s opinion really doesn’t make much difference in his life.

“Everyone is entitled to their opinion,” said the McLaren driver.

“Flavio is very outspoken. I suppose it’s nice for him to realise his wrong decisions and to turn around and say that.

“Up until this year he has always been negative, even when I won the World Championship, even last year he said the results I was getting was down to luck.

“So it’s nice, but unnecessary. It really doesn’t mean much to me. I read it and it made me smile, then I forgot it.”