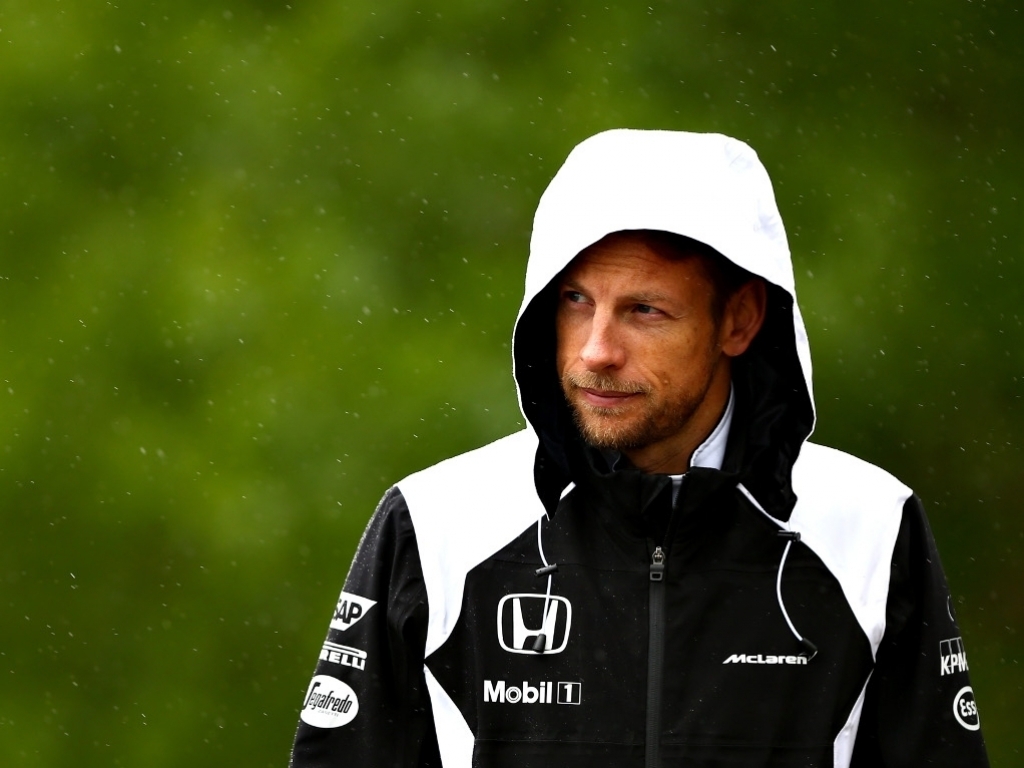 Ahead of tomorrow’s European Grand Prix, Jenson Button will start the race at P19, something he is extremely frustrated at.

The McLaren driver failed to make it out Q1 despite running in the top ten during the practice sessions. His teammate Fernando Alonso qualified in P14, which made it the first time in three races he wasn’t in Q3.

As the first round came to a close, the Brit bailed on a final flying lap, claiming on the team radio “It's not happening."

However, the 2009 World Champion stayed away from blaming anyone else but himself while also  adding that there were certain things he could have done better.

"The reaction I had on the radio? I had been seventh and eighth all weekend, so that result was a bit unexpected," he explained.

"I've had a seventh, a ninth and an eighth in practice – and then 19th in qualifying!

"There was a bit of traffic, there always is, but that shouldn’t be used as an excuse.

"I buggered up really in turn 15 – I locked up the fronts. I haven't locked up fronts really at all this weekend and in qualifying I did, made a mistake in turn 15.

"We put new brakes on for qualifying but we always do that.

"I ran off the circuit, spun the car round, and in doing so the tyres hit about 170 degrees. I think that puts the tyres as we've seen so far this weekend into a pretty bad place.

"I should have pitted and put new tyres on, but to be fair we thought we had enough of a margin to still do a reasonable lap and get through to Q2 because all weekend we've been reasonably competitive.

"I guess it's because people turn up their engines in qualifying more than what we expected, because the lap I was on where I went off the car felt good, I was pretty happy where I was apart from when I went off."