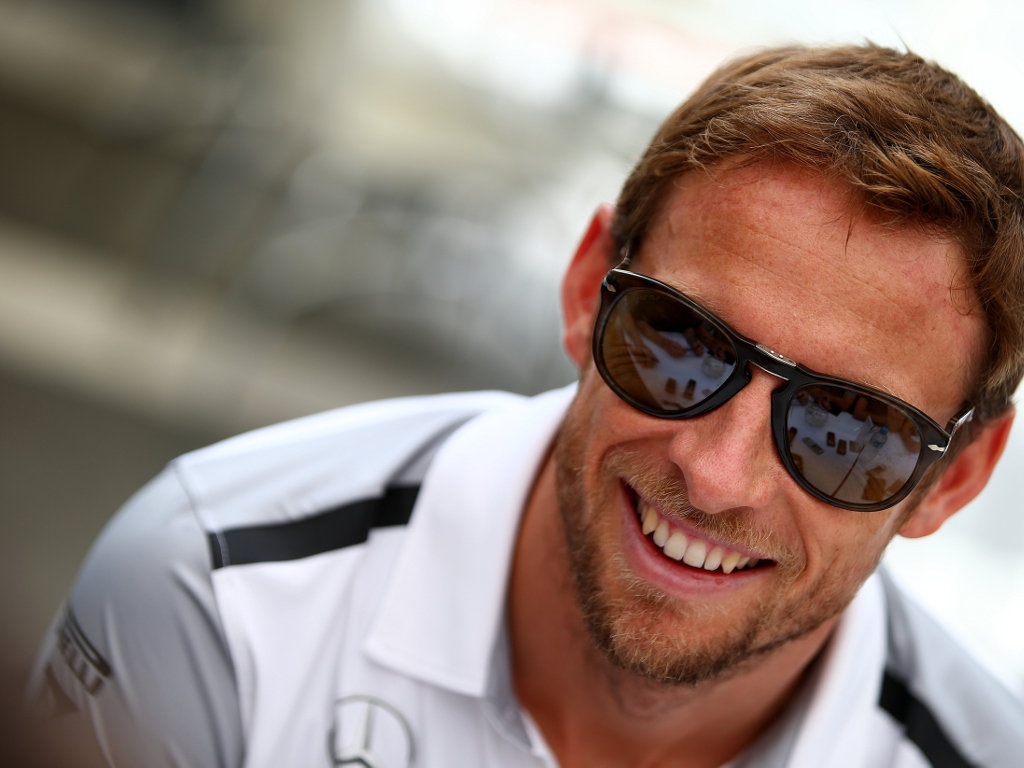 Jenson Button admits McLaren’s indecision over their 2015 driver line-up is a “strange situation”, but he is keeping his chin up.

With Fernando Alonso set to return to McLaren next year, Button and Kevin Magnussen are facing uncertain futures as the Woking-based squad are yet to decide who will partner the Spaniard.

Although he finds the situation a little odd, the Formula 1 veteran says he is at ease.

“It’s a strange situation, but sometimes in life you find yourself in these difficult situations and you just have to deal with it,” he said during the Autosport Awards.

“If it was my first year in F1 it would be a lot more difficult, but I’ve had an amazing career in Formula 1 – to win a World Championship and achieve what I’ve achieved has been an amazing experience.

“A couple of months ago were very tricky, but now you just go with it.

“The last few races were really enjoyable and I’ve worked with some amazing people at McLaren.

“It’s been a real pleasure to work with those guys.”