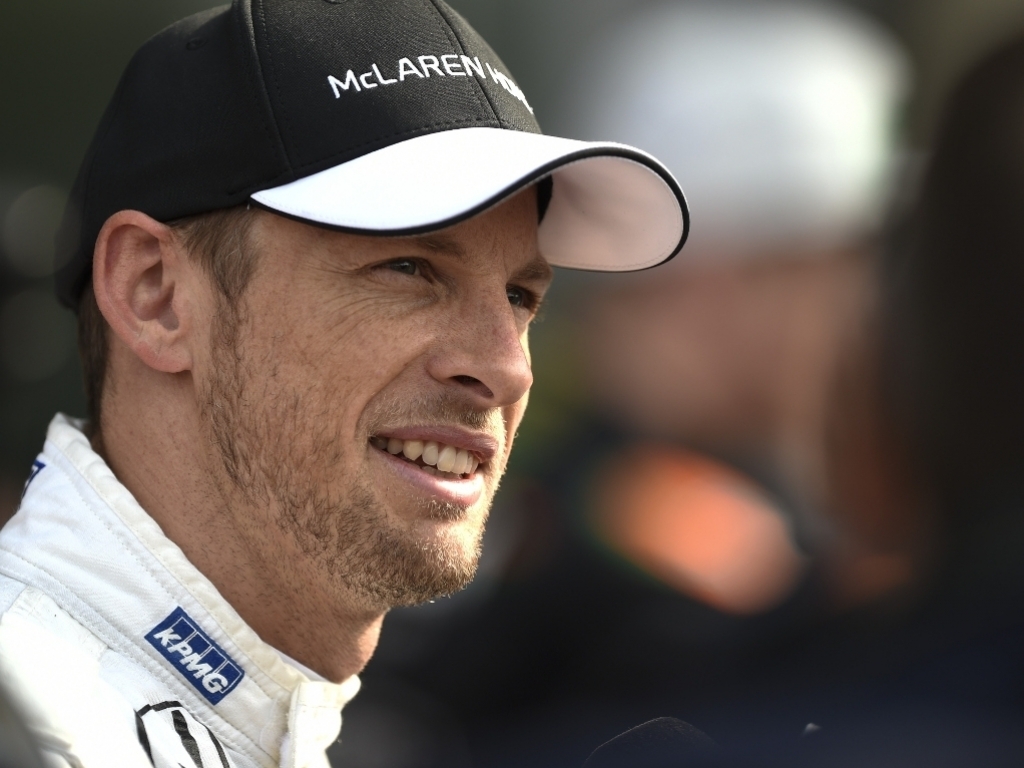 As his McLaren once again shut down on him, Jenson Button says he believes it was yet another electrical problem that put him out of qualy in Bahrain.

Venturing out in Q1 with the hope of securing a spot in the second segment, Button's chances were dashed on his opening lap.

Just three corners in his MP4-30 ground to a halt and he was out of qualifying without a time. He will line up P20 on the Bahrain grid.

"It has been a tricky weekend," Button lamented.

"It's tough because we felt we had a lot more to give in qualifying.

"I don't know what the problem, I'm guessing it is electrical as everything just shut down in the car."

Adding insult to injury on the day, Button revealed that when his McLaren-Honda was running it was "enjoyable" to drive.

He's now hoping to grab some of that enjoyment come Sunday's grand prix.