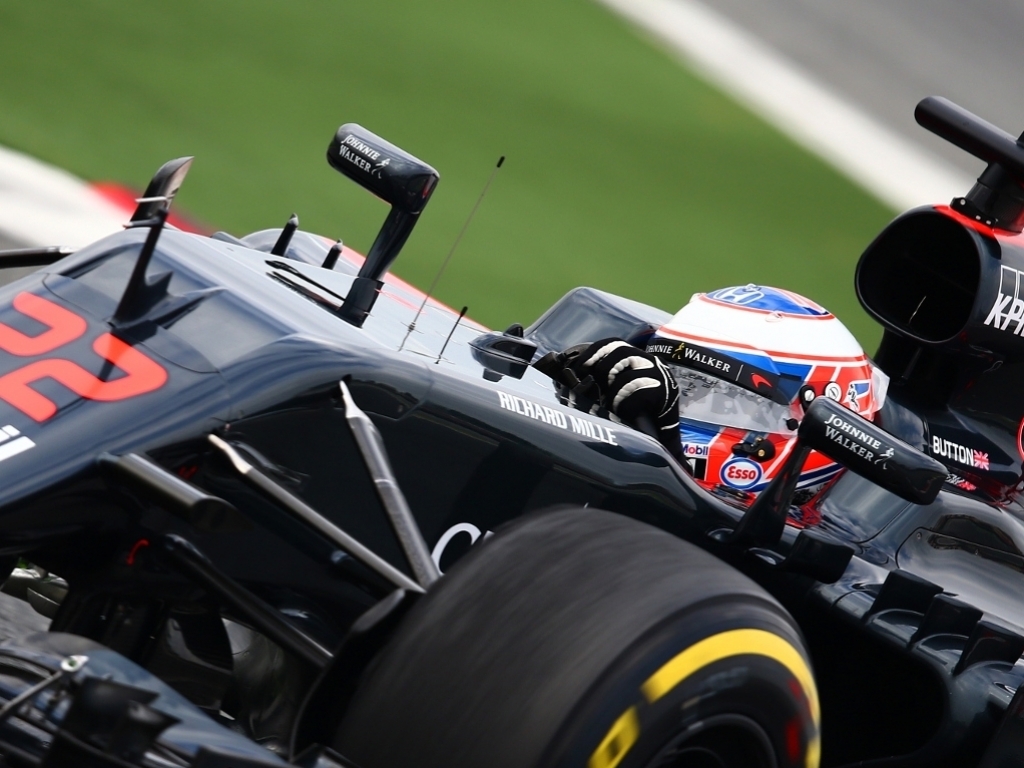 Jenson Button is delighted with Honda's improved power unit, saying it is the "biggest improvement" he has felt over the last 14 months.

The McLaren driver was in action at the Circuit de Catalunya on Wednesday, covering 121 laps in his MP4-31.

Button hailed the improvement made by McLaren's engine partner Honda, which he reckons is the manufacturer's biggest in more than a year.

"I would say that it's the biggest improvement I have felt with the power unit over the last 14 months," he told Reuters.

The Brit, though, admits more still needs to be done as McLaren are some way off from the leading teams of Mercedes and Ferrari.

"The improvements are good but we are still a long way off the other guys and you can see that in the speed trap but you can definitely feel the difference on the initial part of the straight."

He added: "We have really pushed the performance with the power unit."