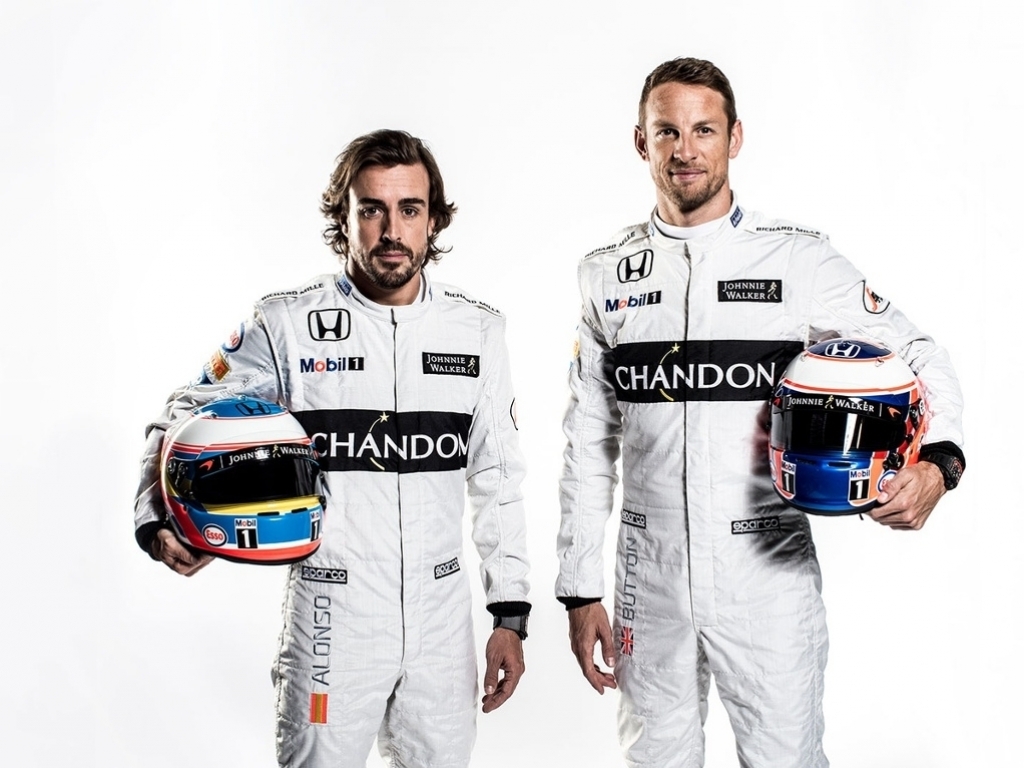 Jenson Button is adamant his partnership with Fernando Alonso is exactly what McLaren-Honda need as "we have our heads screwed on."

Last year there was a great deal of speculation about both McLaren drivers and their future in the sport.

Alonso was constantly questioned about whether he would be around for a second season given the frustrations with McLaren's form while Jenson Button was reportedly considering retirement.

Both drivers, though, have stayed on with Button convinced McLaren will benefit from their input.

"This is the perfect partnership for this team because we have our heads screwed on," the Brit told Sky Sports F1. "In terms of development it really helps.

"I think he's regarded as one of the best drivers to have ever driven a Formula 1 car.

"We've both won World Championships and having been in that position you can get through the pain of last year.