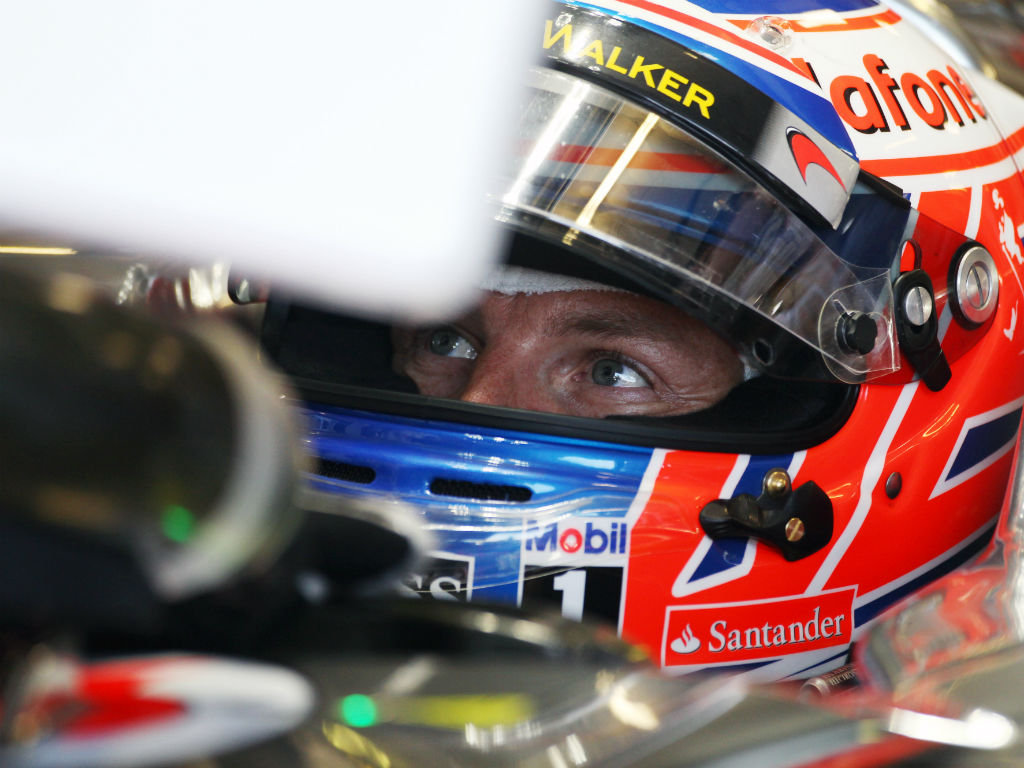 Jenson Button insists he can take plenty of positives away from the European GP despite slipping further behind in the battle for the title.

After struggling to get into Q3 in recent weeks, Button put in a much better display at Valencia on Saturday to claim ninth place on the grid.

He didn’t have the best of starts on Sunday, slipping to P13 after the opening few laps, but hit back during the latter stages to finish eighth.

The 32-year-old says he is happy with the progress he made in Valencia, especially during qualifying and in terms of the car balance.

“In terms of the car I was much happier over the weekend,” Button said.

“Saturday I was very strong in qualifying, the car felt good, but the last run in Q3 didn’t work out.

“The race was then not as good as on Saturday, in fact it was a mess, kick started by a problem with the clutch I had off the line.

“Who would have thought that after a Safety Car sticking on new tyres (a few laps later) would be the right thing to do, as Mark (Webber) and Michael (Schumacher) did.

“But I do take something away from the weekend in that I was much happier with the balance. I think we found something.”

With Fernando Alonso winning the European GP, Button now finds himself well behind the Ferrari driver in the Constructors’ Championship.

“Sixty-two points behind Fernando, wow! That’s quite a lot,” he said.

“That’s more points than I’ve scored (49), but at least I’ve another 12 races, so although I’m a long way behind, it is still possible.

“But I’m not thinking about that. I’m thinking about going to my home race and driving a fast, flowing circuit which hopefully our car should work well on.”