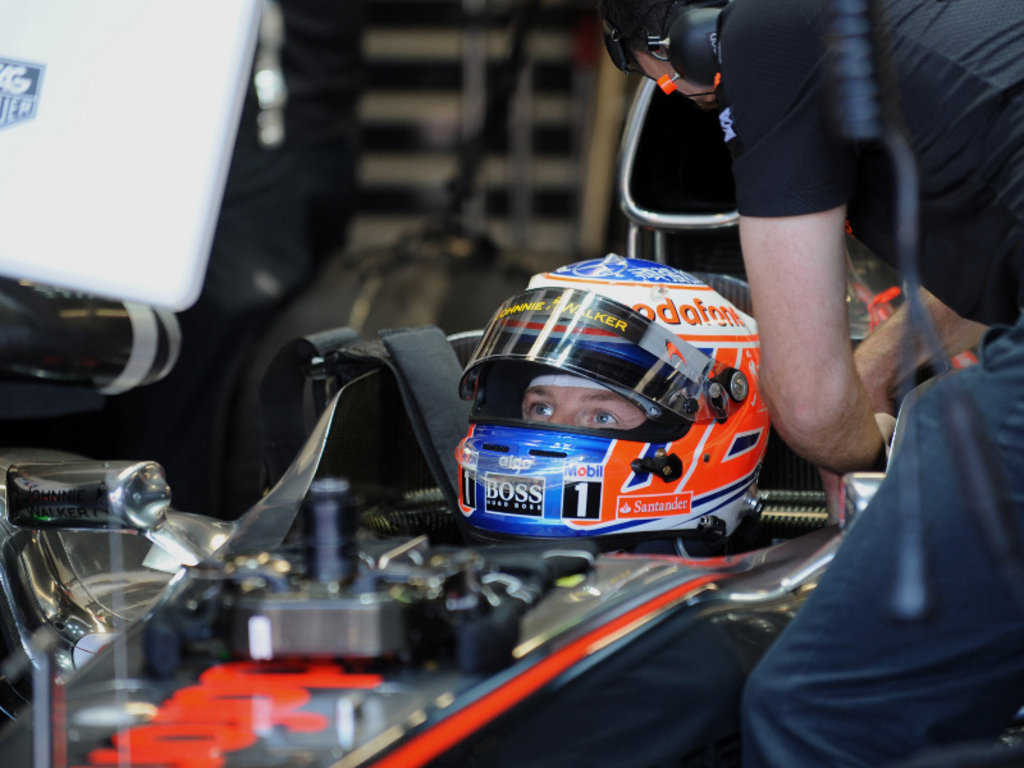 Jenson Button reckons Montreal’s double DRS zone may back fire as it could prevent drivers from fighting back after being passed.

This weekend’s Canadian GP will see two DRS zones being used for the first time since the overtaking aid was introduced at the start of this year’s Championship.

The first zone will be situated out of the final hairpin while the other is along the start-finish straight.

However, Button reckons that while the double DRS will allow for more overtaking, it could prevent the drivers from fighting back after they have been passed.

“I am not sure how the DRS is going to work here, because on the first DRS zone it should be easy to overtake,” the McLaren driver said.

“Then, as you exit the chicane across the start-finish line, you can DRS again so you pull away from the guy you have overtaken – and they cannot fight back.

“So you can use it all the way down the straight and use it out of the chicane.