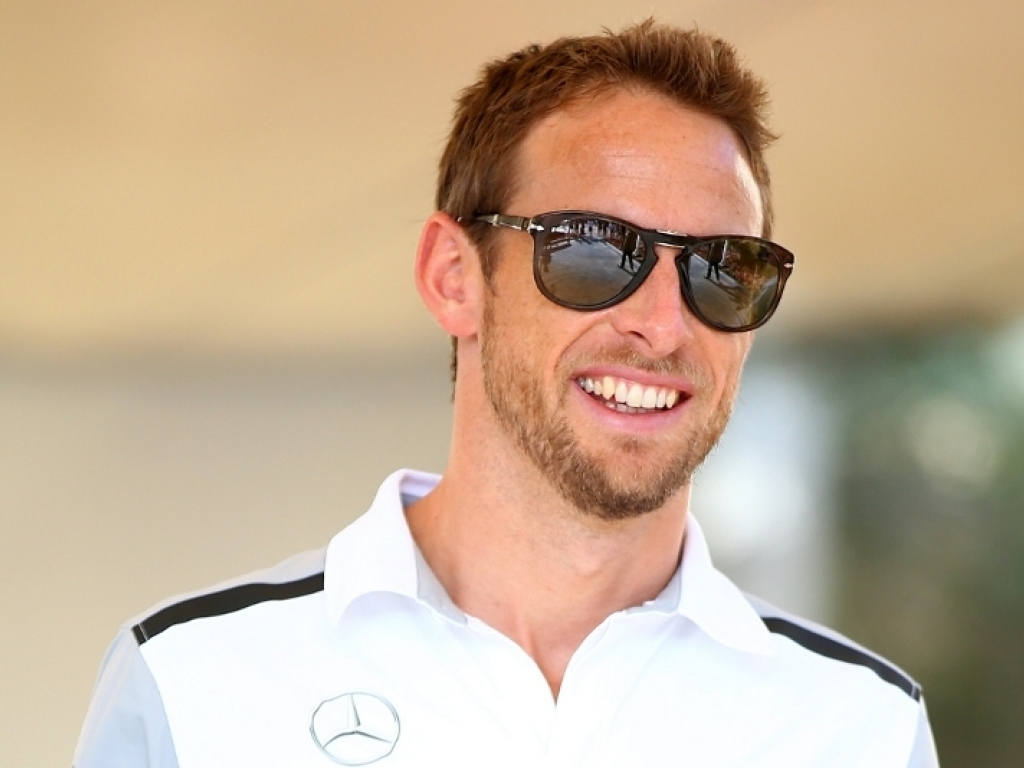 Jenson Button says Honda have vowed to "give everything to be strong", adding that he has "unfinished business" with the manufacturer.

The Japanese company returns to Formula 1 with McLaren this year following a seven-year absence, but they made a troubled start during pre-season testing in Jerez last week.

Button, though, believes Honda will pump a lot into F1 over the next couple of years to come out on top.

"I like their philosophy, the way they go racing," he told Press Association Sport. "As they always say, they build road cars to go motor racing, with the last few years very difficult for them to be out of the sport.

McLaren are on the back foot after Button and team-mate Fernando Alonso completed only 79 laps between them in Jerez and the 2009 World Champion says they were expecting to make a slow start.

"They have their targets, and they understand what other people are getting out of their engines, and the strengths and weaknesses of those cars," he said.

"It's not like the engine had been driven for three years before the test, and as you know in Formula 1, the cars are only just ready for the first run in winter testing.

"Everything arrives at the last moment because you are trying to get everything out of the car and engine before you arrive at that test.

"I'm sure it baffles a lot of people when you see a car turn up at the first test and drive out of the garage at 11am and not 9am. Why couldn't you start two hours earlier?

"It's because you are always trying to maximise the winter and arrive at the first test with the best possible package, and that's why it sometimes starts a little late."

Button, of course, has some history with Honda as the manufacturer were the engine supplier during his BAR and Honda Racing years, but they pulled out of F1 after 2008 due to the global financial crisis.

"We didn't get the results together in '07 and '08, so there's a lot for us to achieve, and to put right if you like, of working together," he said.

"We did obviously have some good times, like in 2006 with our win in Hungary, and at other times we had some very special moments.

"Now we need to build on that, but yes, there is also a lot of unfinished business."