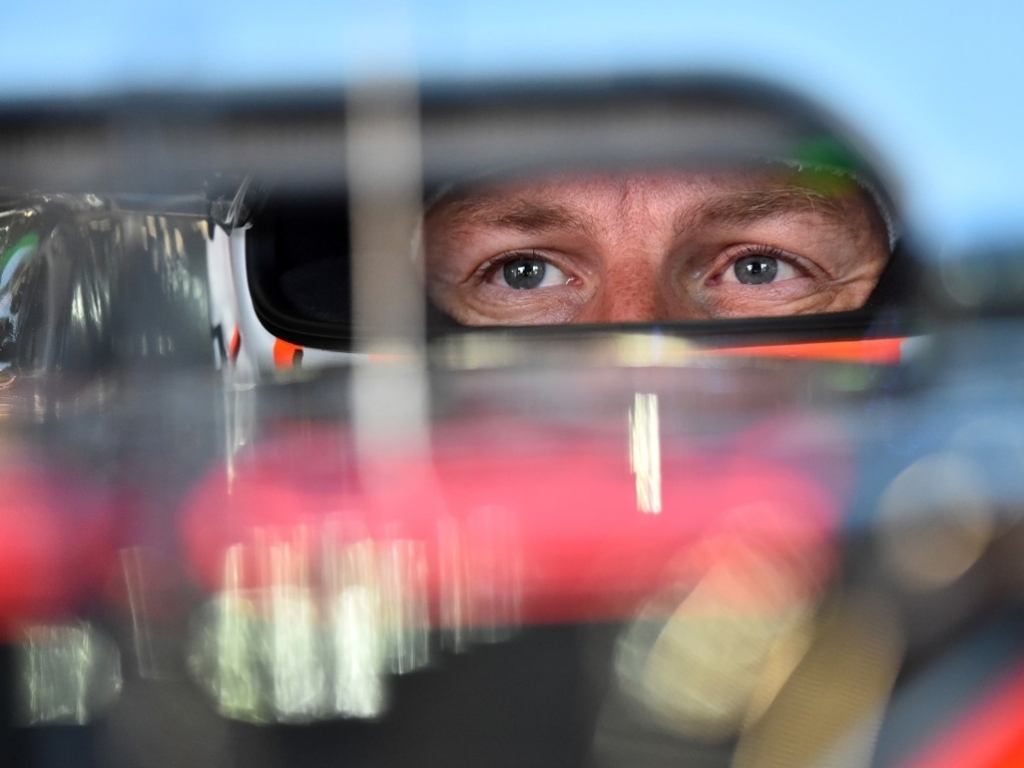 Jenson Button is hoping Fernando Alonso destroys him at this weekend's United States GP as that will show that Honda are moving in the right direction.

Last time out in Russia, Alonso debuted Honda's upgraded engine on Friday but reverted to the older spec for the remainder of the weekend.

This time around in Austin he is scheduled to use the new engine throughout the entire United States Grand Prix weekend.

And Button, who will only run the update in Mexico, is hoping his team-mate destroys him out on track.

"Normally when you're team-mates you're on exactly the same [spec]," the Brit told reporters at COTA.

"But I'm hoping it is a good upgrade, that he's really quick and he annihilates me all weekend – it's unusual to say that.

"When you're fighting for a World Championship or at the front, everything has to be the same. I've always pushed for that.

"But in our situation it's about getting it on the car, proving it out reliability wise, and I'll have the same engine at the next race."