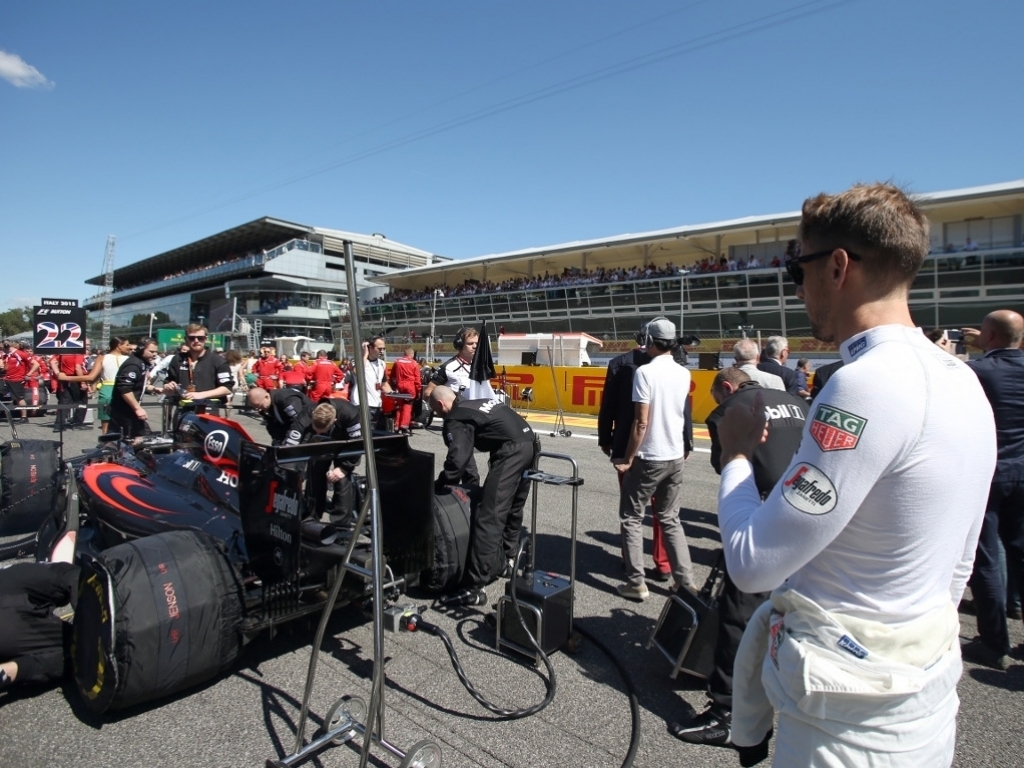 Jenson Button hopes Formula 1 will not have resort to three-car teams amidst concerns over the future of Red Bull and Toro Rosso.

Without an engine supplier for next season after agreeing to part ways with Renault, Dietrich Mateschitz has threatened to walk away from Formula 1.

As the owner of two teams that would mean the grid, which is set to climb to 22 cars next season, would instead drop to 18.

Should that transpire teams may be forced to run three cars.

"All the top teams who are able will put a third car forward but at the moment, we hope that isn't the case.

The Brit refuted suggestions that three-car teams could pave the way for young drivers to enter the sport.

Button, however, reckons Formula 1 is not the place for that.

"No, other categories are made for younger drivers, not Formula 1," he said.

"Third cars should be introduced if they are required for a full grid."