Home Uncategorized Button: I am not finished yet 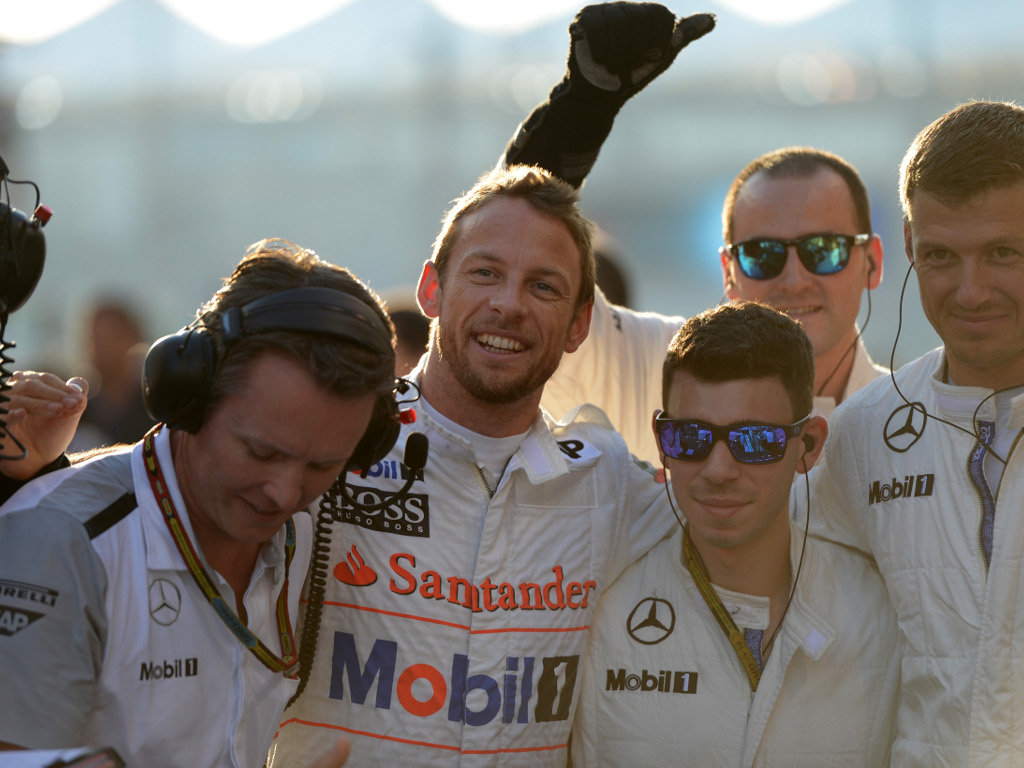 The 2009 World Champion continues to face an uncertain future with McLaren yet to decide if Button or his team-mate Kevin Magnussen will partner Fernando Alonso in 2015.

The team have decided to delay the announcement until December 1, leaving their current drivers in limbo at the season finale at the Yas Marina Circuit.

Button, though, put all the talk about his future to one side and finished fifth on Sunday.

“It was tough,” he told BBC Sport. “I don’t think we had much pace but made the best of what we had.

“That was as good as it was going to be – that’s all you can ask. I don’t need to say anything to the team. The support has been unbelievable, overwhelming and hopefully I put on a good show.

“One race should not define my career or show whether I have a future in Formula 1. I’ve not been treating it like a last race. You just focus on what you are doing. I always live in the moment but for people around me there is more time for them to think.

“I haven’t finished yet! It’s been a good day for me but a much better day for my old team-mate and buddy Lewis Hamilton so congratulations.”