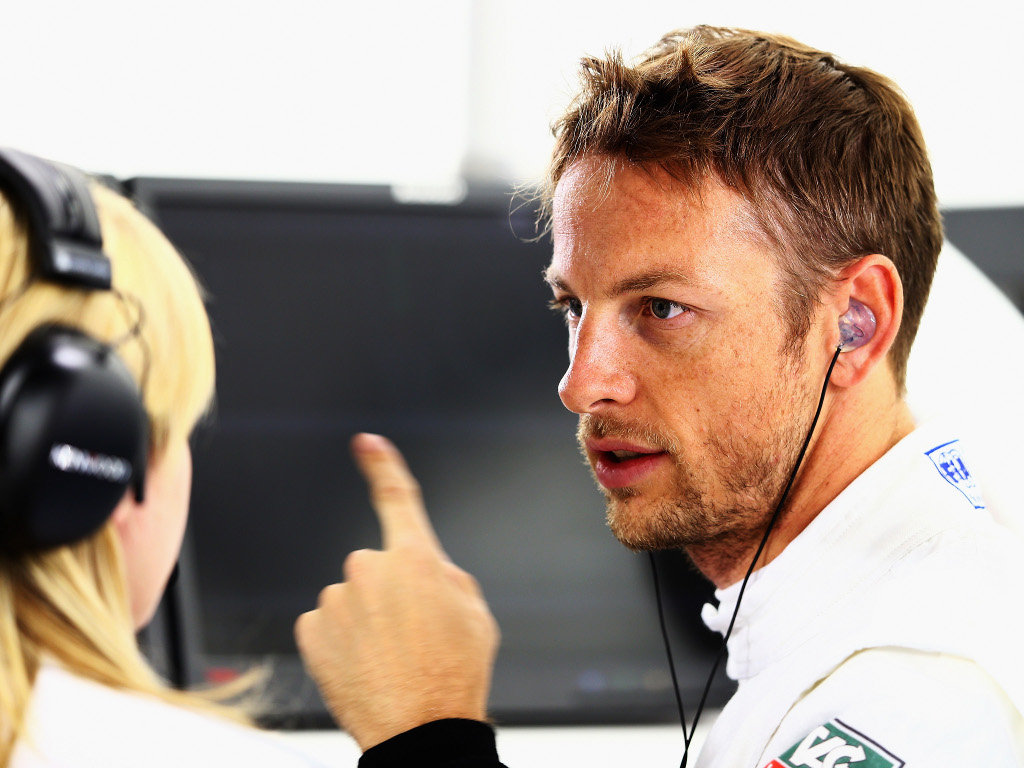 Jenson Button will leave Shanghai a very disappointed man after another bad weekend for McLaren.

After looking like they’ve turned the corner during the first race of the season in Australia with two podium spots, the Woking squad have struggled in the last two races.

Button started the Chinese GP in 12th place and he failed to have much of an impact as he finished 11th while his team-mate Kevin Magnussen was another two places adrift.

“It’s pretty painful out there,” he is quoted as saying by BBC Sport. “I don’t know what we’re doing, really. When you have as bad a result as this it’s tough for everyone. Hopefully the team can stay positive and update the car because this isn’t good enough.”

Despite being downbeat, the former World Champion is hopeful the team will be able to turn their fortunes around when the European season kicks off in Spain in three weeks.

“We’ve got a few upgrades for the next grand prix, in Barcelona, but they won’t be enough to close our performance gap to the fastest cars,” he said. “But the guys are doing their best, and a result like this is disappointing for everyone, especially for the mechanics and the guys back at the factory, because they’ve all been working so hard.”