Home Uncategorized Button: I had fun out there 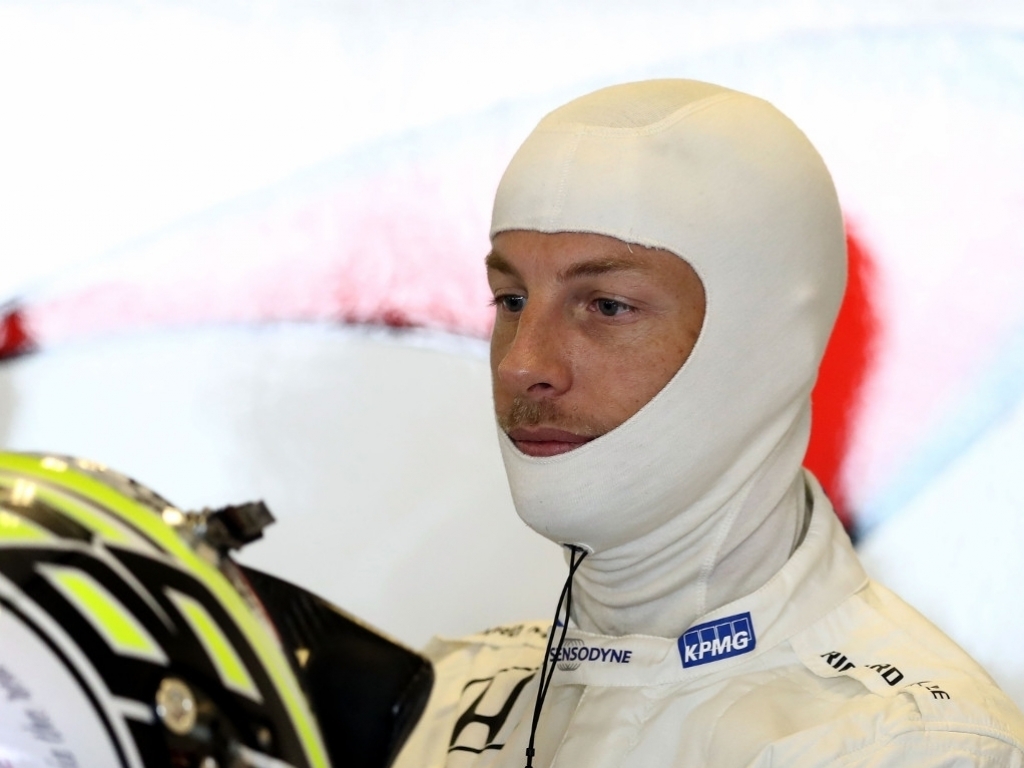 Ahead of his final Formula 1 Grand Prix before going on sabbatical, McLaren-Honda driver Jenson Button said he had fun at the Yas Marina Circuit, despite not making it into Q3.

The Brit suffered power unit problems during Friday’s practice sessions but added that it didn’t interfere too much with his lap times.

“The weekend had been tricky with problems in FP1 and FP2, having to change the power unit and missing a bit of track time.

“As it cools down you need more front end and we just did not have any front end left. I picked up understeer, which cost a bit of time but to be fair that’s not too bad a place to be.

“For the race, we’ll get to run new tyres. It’s been funny this year with the tyre regulations and having the three compounds. It’s not bad compared to the previous race.”

When quizzed by reporters after Saturday’s action about whether he is ticking off the moments before his last race, Button answered that he is in the sport for the experience not to tick off moments.

“It’d be wrong to do that. It’s been my life for 17 years. You’re not just ticking them off, you’re experiencing them,” he concluded.