Home Uncategorized Button: I have made my decision 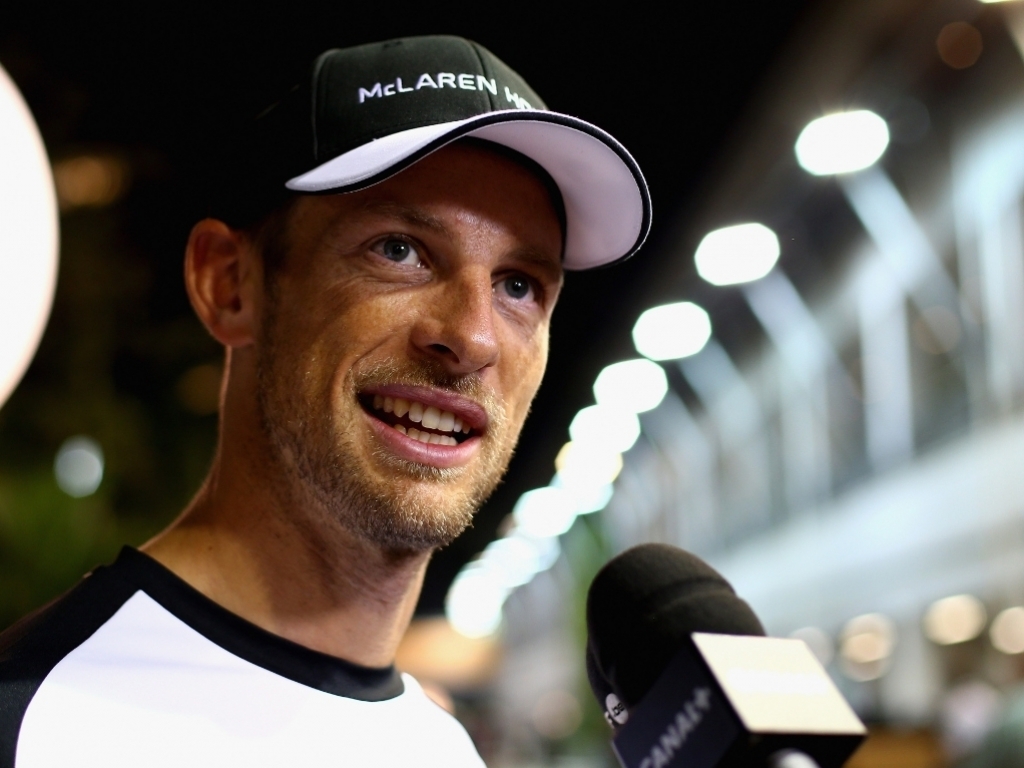 Jenson Button has confirmed he has made a decision regarding his Formula 1 future, adding it is "always nice to make an announcement when you are at your home grand prix".

It has been a nightmare campaign for McLaren as their renewed partnership with Honda has not delivered the results they were expecting with Button and team-mate Fernando Alonso finding themselves at the wrong end of the grid most weekends.

The Singapore GP was another tough race for the team as both drivers retired with gearbox problems and speculation was rife after the race that Button will announce his retirement from F1 at Honda's home race in Japan this weekend.

Button has now confirmed that he knows what the future holds, telling reporters: "I have made that decision, that's the important thing. It is always nice to make an announcement when you are at your home grand prix, but I don't know what's happening yet.

"There are a lot of meetings in Japan, Ron Dennis and Eric Boullier will be there.

"I'm sure there will be a lot of meetings at the headquarters."

Button's DNF in Singapore was the sixth time this year that he has failed to see the chequered flag while most other races the McLaren drivers have ended up battling with the likes of Manor and Sauber.

The 2009 World Champion admits he is no longer enjoying things.

"The joy you get is competing. It’s about fighting at the front. It’s about the possibility of standing on top of the podium. That’s the joy of Formula 1."