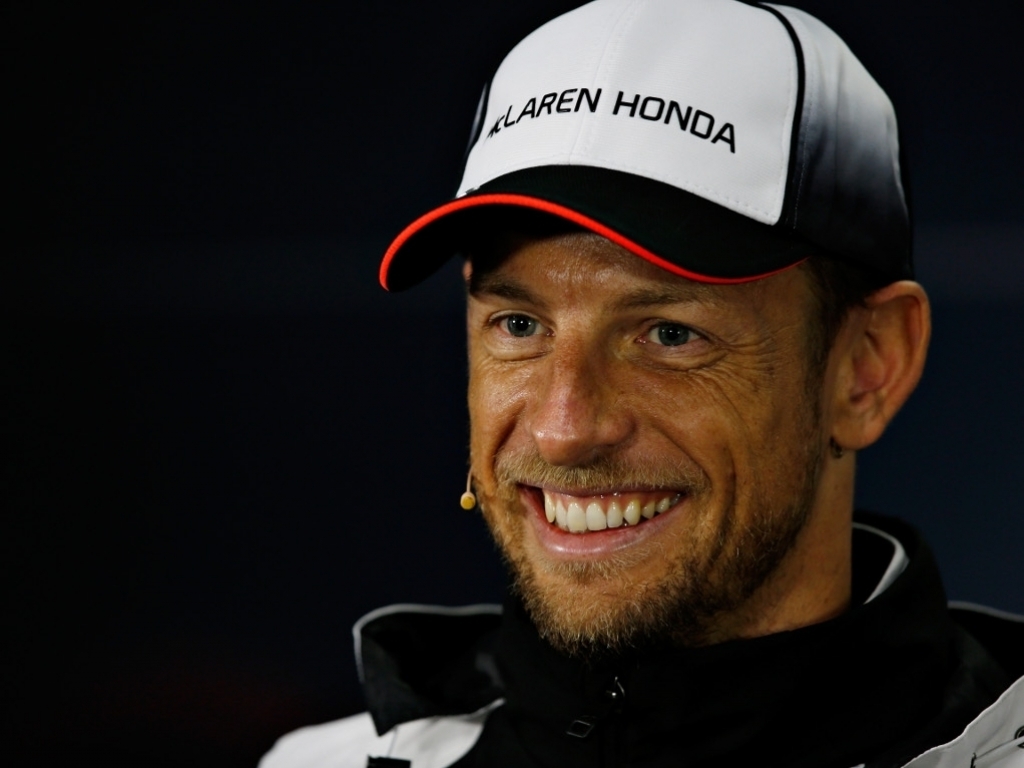 Saturday’s qualifying performance by the Brit was the best ever in his Honda-powered McLaren, something he was ecstatic about.

Button proved that he is an excellent driver in the rain, especially since their car wasn’t tipped to be suited for this track. But the 2009 World Champion took advantage of the wet weather when he made into Q3.

However, despite his amazing feat, the 36-year-old admitted that he might not be able to hold his position but is confident that they can go and finish in the points on the Red Bull Ring.

"I love those conditions… can we have that every race? It's mega. It was an enjoyable session,” he told Sky Sports.

“I thought it was all over in Q2, I locked up into Turn Three but I just stayed in and we called it right in the end. On the wets we were quick and on the drys we weren't bad either.

"It's easy from here, I've seen it on TV. When they're at the front they just disappear so that's what's going to happen.

"It worked out today, a lot of time it hasn't this season but it did today. Brits first and third on the grid, I'm not too sure I can hold but we'll see what we can do."

Button’s teammate Fernando Alonso wasn’t so lucky as he qualified in P14.