Home Uncategorized Button: I was a sitting duck 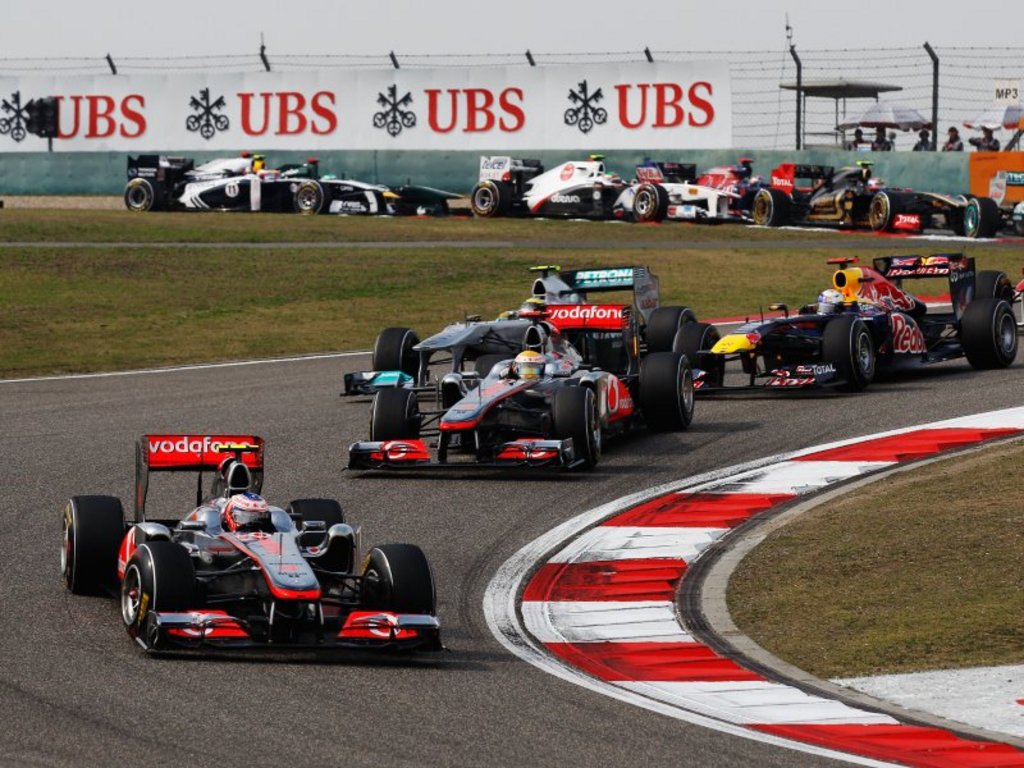 Jenson Button concedes he didn’t stand a chance against Mark Webber on the fresher rubber in their battle for the final podium place.

Button had looked to be on course for a podium finish in Sunday’s Chinese GP, even leading the grand prix at the start after overtaking Sebastian Vettel off the line.

However, the Brit dropped to third place behind Vettel and Lewis Hamilton after the final round of pit stops.

He came under pressure from Webber in the closing stages and, with the Red Bull racer having pitted three laps after Button, he had the better rubber.

Button could do nothing to hold him off.

There was consolation for McLaren, though, as Hamilton did the same to Webber’s team-mate to take to the victory.

“First of all massive congrats to Lewis,” Button told the BBC.

“It was one of those races with lots of overtaking, lots of action involved.

“I wasn’t quick enough and really struggled to look after the tyres for some reason.

“It’s enjoyable but also you’re a sitting duck when people have new tyres. You try to fight back but you don’t have the traction, it’s tricky.”