Home Uncategorized Button: I will win another World title 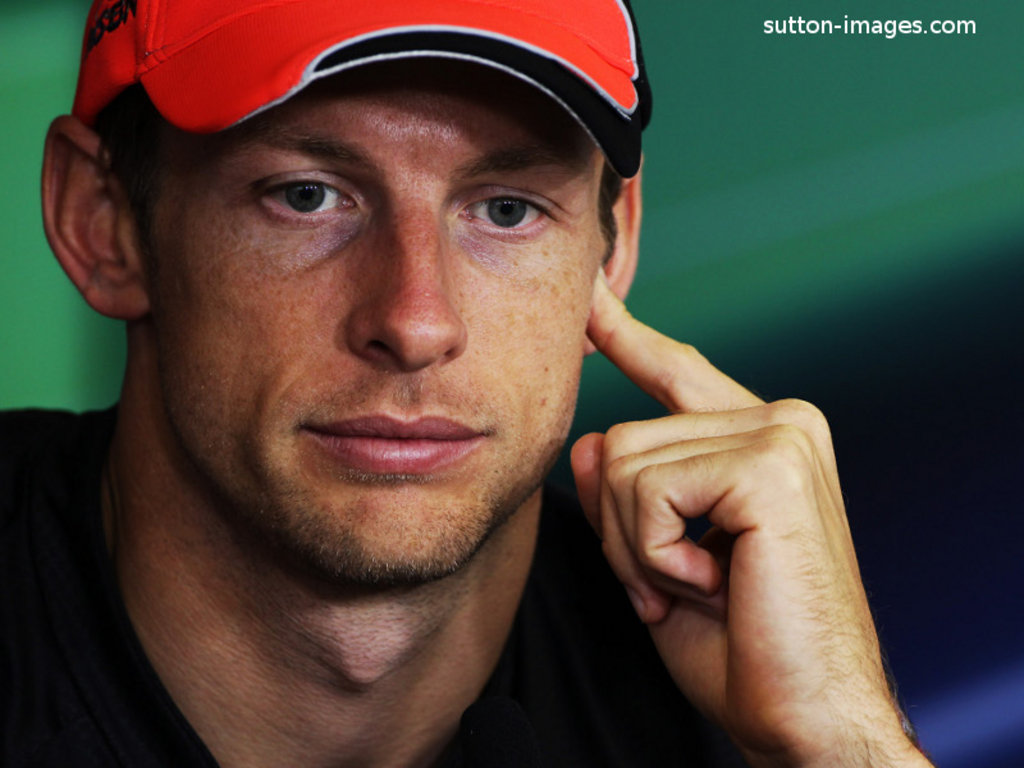 As he gears up to start his 200th grand prix, Jenson Button is adamant he still has another one in him…

As he gears up to start his 200th grand prix, Jenson Button is adamant he still has another one in him.

Button, who made his F1 debuat back in 2000 with Williams, clinched the Drivers’ Championship in 2009 with Brawn GP thanks largely to his dominant start of six wins in seven races.

And although last year he finished fifth for McLaren and is currently sitting in fifth place this season, he reckons he’s enjoying racing more than ever before.

“Since I won the World Championship I have enjoyed racing a hell of a lot. It is not the pressure other people put on you, it is the pressure you put on yourself to win,” Button told Autosport.

Asked if he had another World title in him, he said: “Definitely, 100 per cent.

“I don’t think any driver who wins a World Championship suddenly isn’t interested in fighting for a victory or another World Campionship, or isn’t capable. There has only been one World Champion since me.”