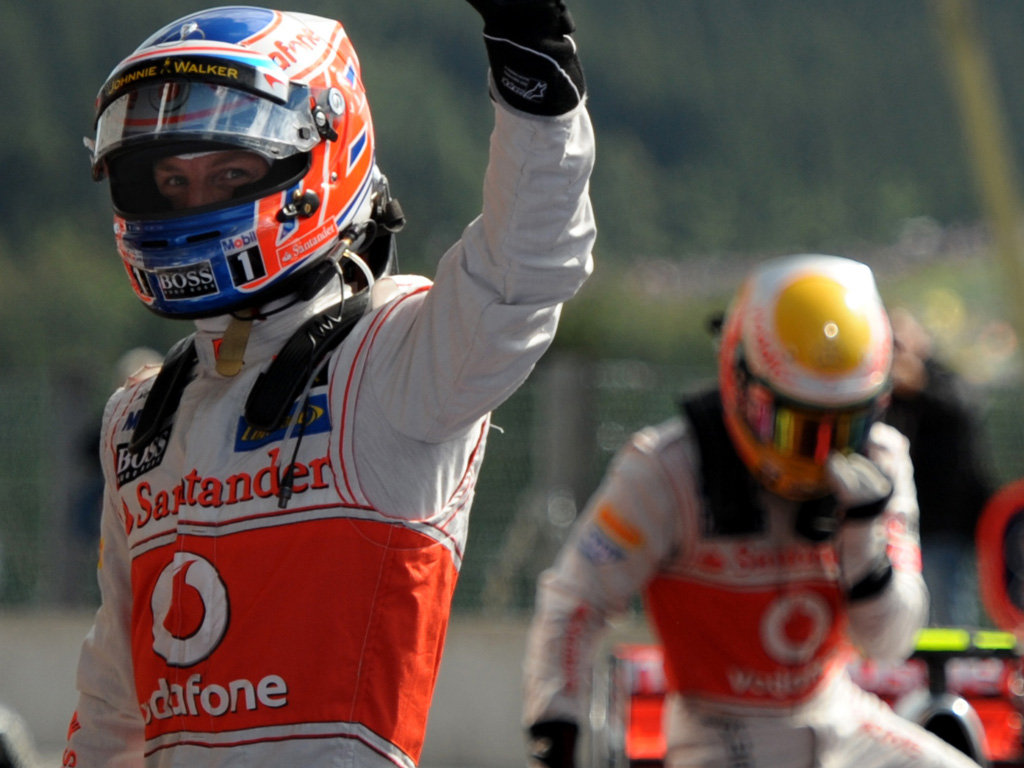 Jenson Button believes Lewis Hamilton will re-sign with McLaren as it is the “best choice” for him.

Earlier this week reports emerged claiming that Hamilton was on his way to Mercedes next season, replacing the retiring Michael Schumacher.

Those rumours, though, were quickly shot down with Hamilton revealing later in the day during the FIA press conference that he has yet to make a decision on his future.

But when that finally comes, Button believes his compatriot will extend his stay at McLaren.

“I was surprised to see what I read. I haven’t got a clue if there’s any truth in it at all.

“I think I’ll have the same team-mate next year – because this is the best choice for him.”

Button, however, reckons there is one thing that could persuade Hamilton to swap teams and that is the thrill of a new challenge. However, he doesn’t believe it is a big enough incentive to walk away from McLaren.

“I think for all of us if you’re in the same place for too long it can get a bit stale, but not here. It’s a great team and a team that’s always giving us an opportunity to fight for wins.

“Whether we’ve had a chance to fight for the World Championship, that’s another question, but they always give you the possibility of winning grands prix, and that’s what a driver wants.

“But also a driver likes excitement and adrenaline and new challenges, and that’s the reason why I came here in the first place.

Related LinksHamilton: No decision yet