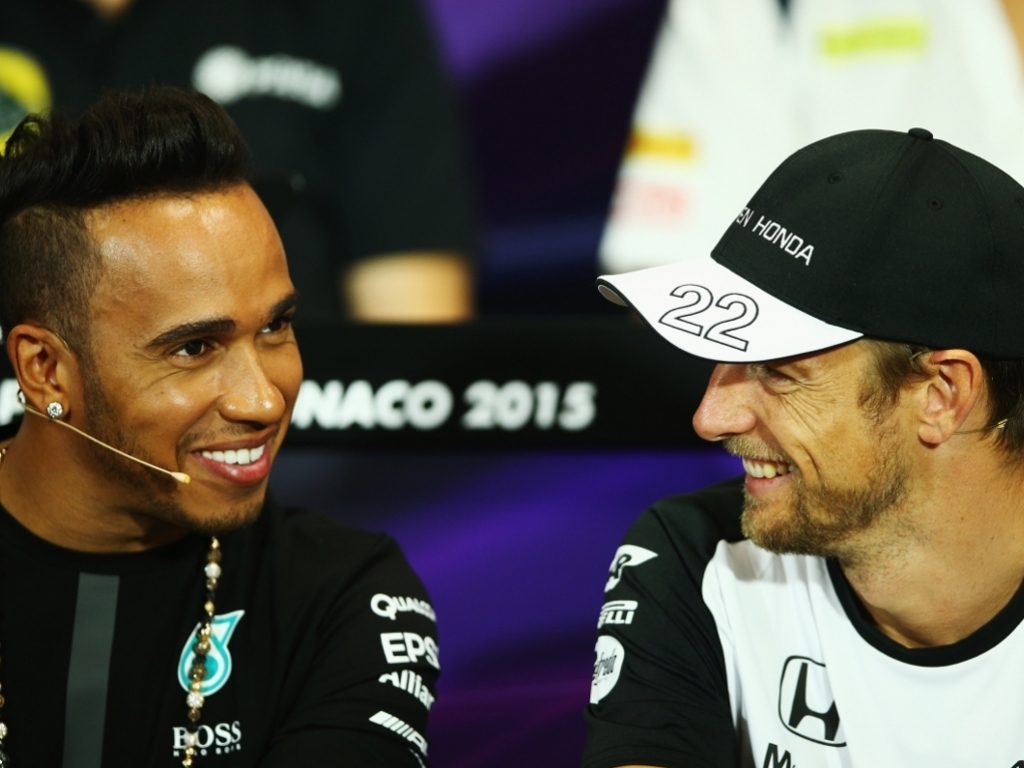 Former World Champion Jenson Button said Lewis Hamilton’s performance during the 2015 Formula One season was noteworthy, primarily because he had been consistent throughout the campaign.

Hamilton won ten races in 2015 and was crowned the World Champion with three races to spare. Hamilton’s performances were emphatic and he did not lift his foot off the pedal, for one moment – pun intended.

“This year he’s just been touchable. He’s driving the quickest car, but when you look at his consistency this year he has done an unbelievable job,” Button told Sky Sports F1.

“That is just confidence in himself, confidence in the team and certain drivers need different things to go quickly and be consistent,” added Button, acknowledging Hamilton’s achievements this season.

During his tenure at McLaren, Button raced alongside Hamilton, after a move which he said was sparked by the desire to compete against the best that the sport had to offer at the time. While Button felt he was better than Hamilton in certain facets of the sport, he does acknowledge that his compatriot’s talent was most apparent even then.

“Our years together were interesting because he was still unbelievably quick, but I could beat him in many ways because I was stronger in many ways out of the car and also in the car,” explained Button.

“So it was interesting to watch him over those three years and also see how he has changed since,” said Button.

One aspect in which Button might feel he is better perhaps is establishing relationships fellow Formula 1 drivers.

“In terms of Lewis as a person, I don’t know him really well and I don’t think there are really any drivers that know Lewis that well,” said Button, suggesting that it was not necessarily a bad thing, considering the nature of the sport that they are in.

“He’s quite a private person in terms of with us. Every time we talk he is very nice, very friendly, as he should be, we are doing the same thing and we are at the pinnacle of what we love.”