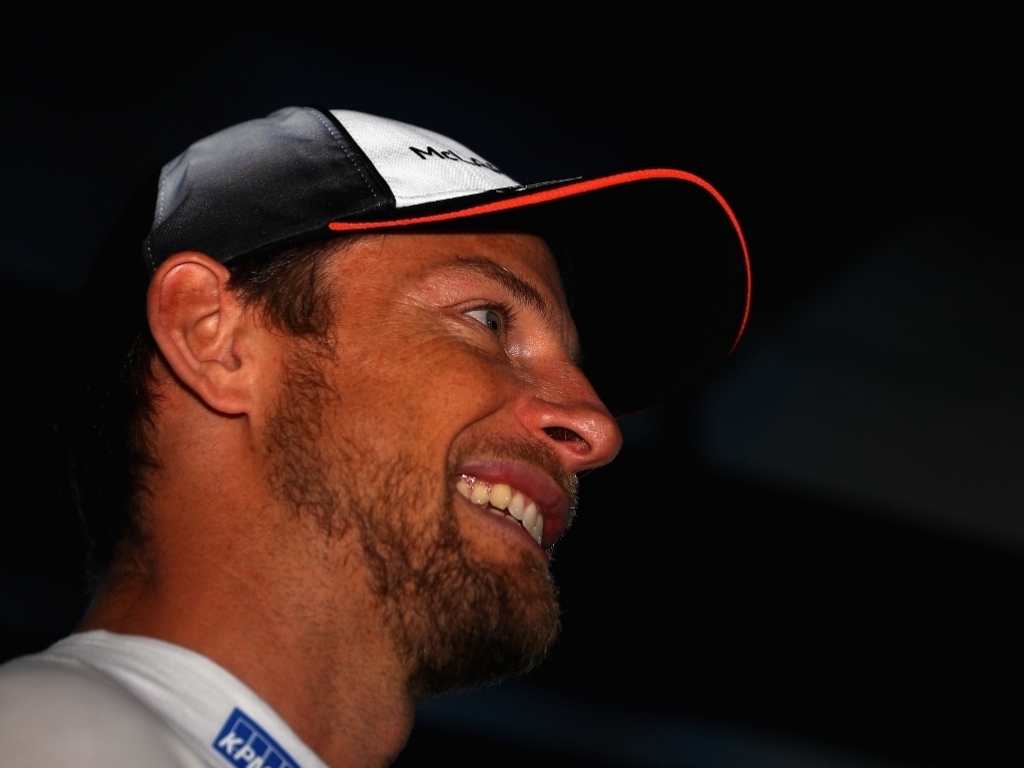 Button, who is now partnered with young Belgian racer Stoffel Vandoorne after Fernando Alonso’s was ruled out due to injury, has now set his sights on making it to stage three of the qualifying rounds on Sunday after his performance today.

At the start of the season, all eyes were on the new Honda powered McLaren. It didn’t do too well in Melbourne but now in Bahrain looks much more promising.

"I don't really know yet. But P1 was the same," the 2009 World Champion told skysports.com.

"In the second run in P1 we ran higher fuel, so couldn't really get a reasonable lap time, but I think it would have been equally competitive.

"The car doesn't feel too bad. I came from the back up tyre to the supersoft, which is a big leap – I think it's 3.2 seconds. So it's obviously going to feel good and you're probably not going get everything out of it, but the balance is reasonable.

"The car's feeling nice around here, it's definitely better than Melbourne. Long run, some areas need a bit of work – especially on the harder compounds – but the supersoft was reasonably good."