Home Uncategorized Button in for the long haul 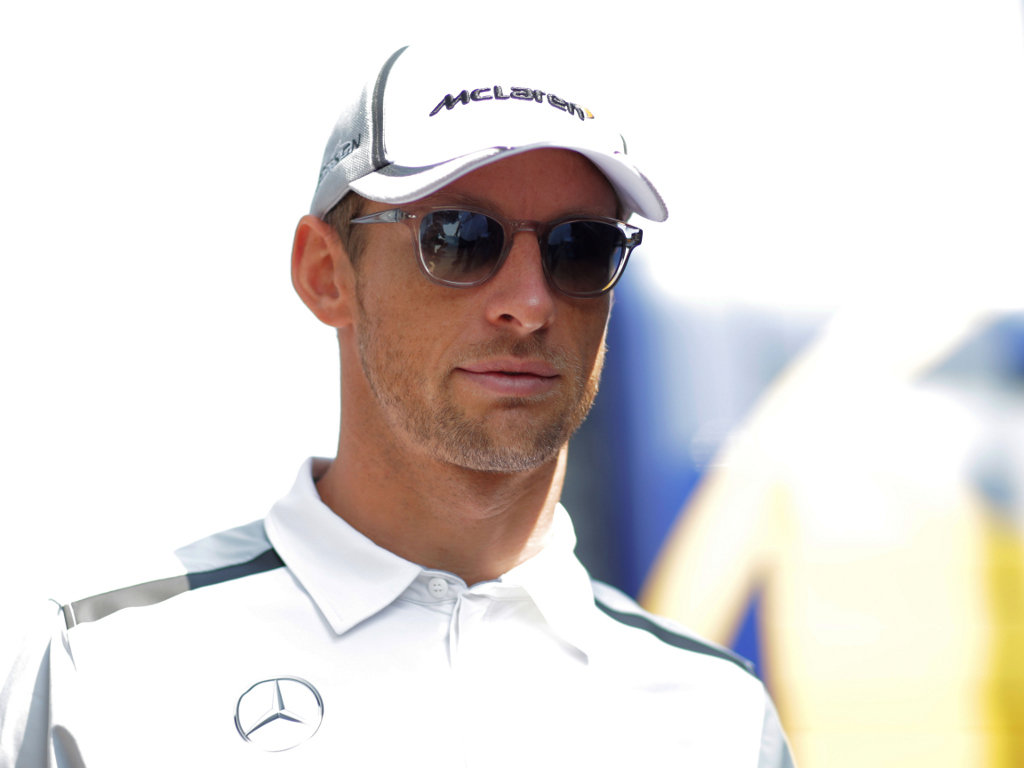 Jenson Button only signed his new McLaren deal on Wednesday evening, but the good news for the Brit is that it’s not a one-year contract.

After months of uncertainty, the 2009 World Champion has finally secured his Formula 1 future with McLaren confirming on Thursday that he will partner the returning Fernando Alonso next year.

While Alonso signed his deal several weeks ago, it emerged during the press conference that Button only put pen to paper hours before the announcement.

However, more importantly for the 34-year-old is the fact that he will be with the team beyond 2015 and he hopes it will help him to challenge for a second Drivers’ Championship.

“We have both agreed that more than one year is a must,” he said.

“This is a new project and an exciting project. To be part of the legendary partnership between McLaren and Honda is not a one-year thing. I’m looking forward to more than one year. I’m here to compete and fight for the World Championship.”