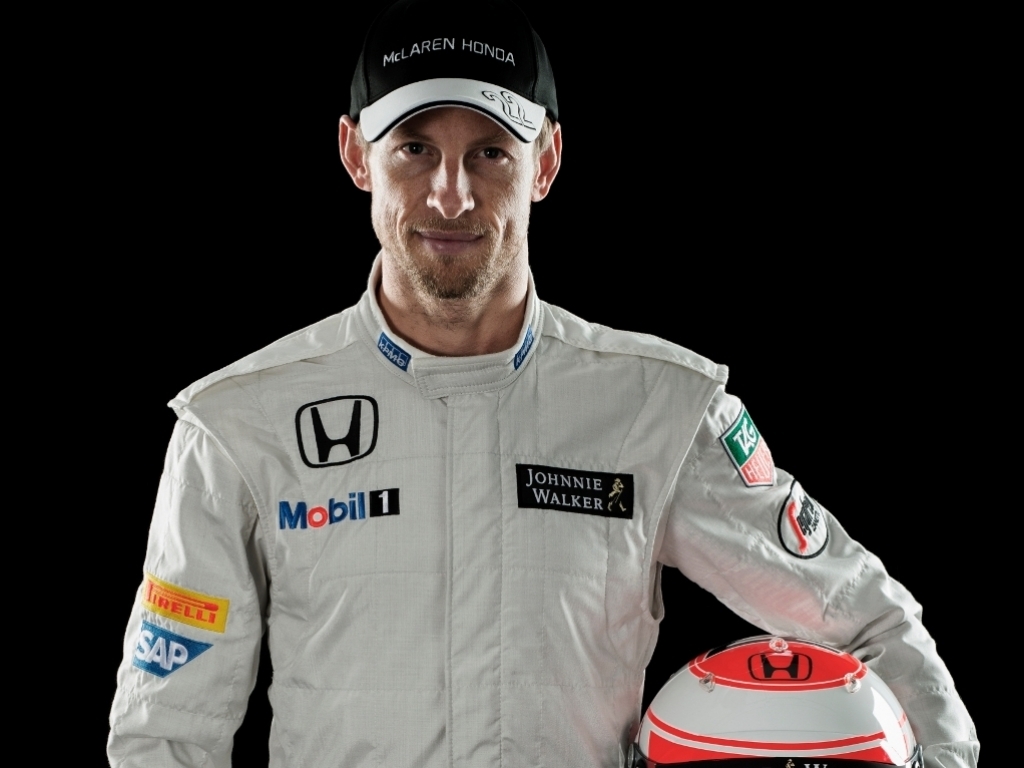 Jenson Button concedes that the rest of the Jerez test won't be "plain sailing" for McLaren, but insists his spirits are still high.

After renewing their engine partnership with Honda and re-signing Fernando Alonso, McLaren and their fans are hoping to rekindle their past glories this year with their MP4-30.

However, it's been a difficult start to pre-season testing in the south of Spain with Alonso completing only six laps on the opening day on Sunday. Button didn't fare much better on the second day. In total McLaren have completed only 12 laps on the opening two days which is in stark contrast to the 200 plus laps that defending champions Mercedes have to their name.

Button admits things won't get easier on the final two days at Jerez, but sees no reason to panic just yet.

"We expected this test to be tricky – and the next two days probably won't be plain sailing, either," he said in a team statement. "But people have short memories. Look at last winter – the first test of 2014 was very tough for everyone too.

He later added to reporters: "It's not the easiest start to the season, but then we always knew the first test would be difficult.

"It's not about sticking an engine in the car and powering around, this is a very complex system. We've had a few niggly things we've been able to solve, and Tuesday and Wednesday we will see where we stand.

"So there's no reason for my spirits not to be high. I'm with a great team, a great partnership, and there's a lot to look forward to.

"I'm not going to give you positions where we think we will finish at certain races, or the Championship, because I don't know. None of us know.

"All I can say is the whole team have done a great job to get the car here for the first test, and if you look at the car itself, in lots of areas it is a step forward from last year's car.

"It looks good in many ways in terms of packaging, the engine, it's great, fantastic, so we've got a lot of things right at the start of the year, and now it's just about putting mileage on it.

"To be honest I felt like a kid in a candy shop again getting in the car, but it was for different reasons, not because I thought I might not be racing in Formula One.

"It's more because of what I have underneath me in terms of how good a job the guys have done and in working with Honda again."