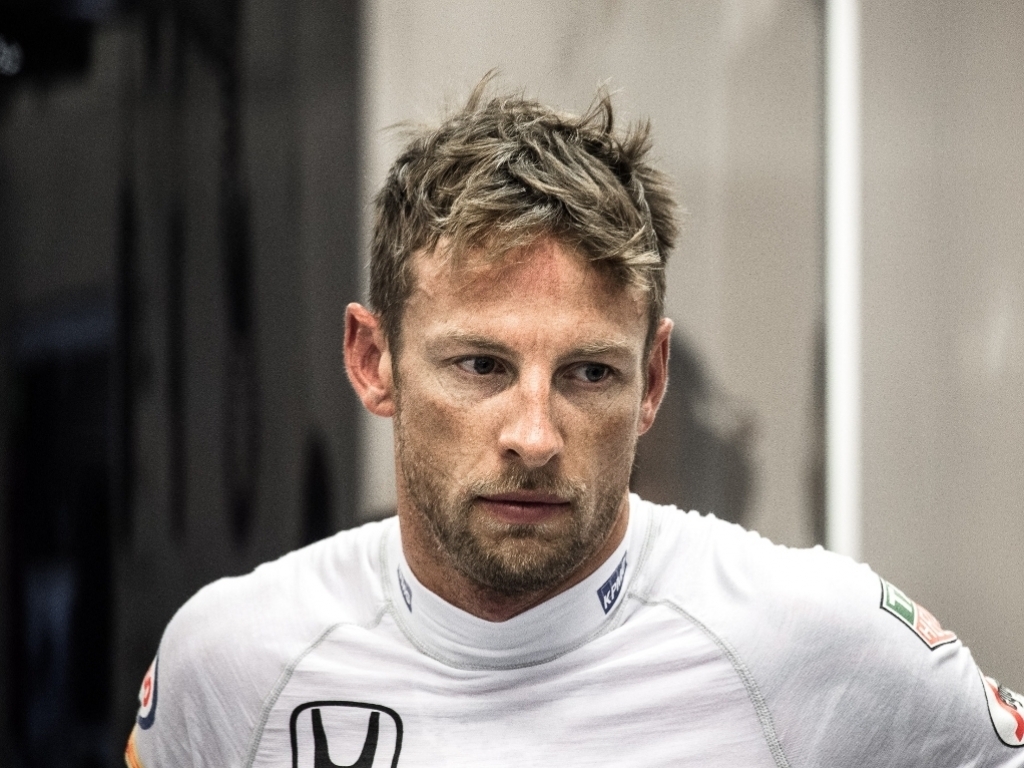 Jenson Button has warned McLaren that they can't afford to make "little mistakes" like they did at Suzuka as they have "bigger things to worry about".

While his team-mate Fernando Alonso made it into Q2 at the Japanese Grand Prix, Button crashed out in the first session after miscommunication from the pit wall during his first run.

The team failed to inform him about the engine setting mode change and then his woes were compounded as his second run was affected by yellow flags after Max Verstappen's Toro Rosso came to a halt on the track.

The 2009 World Champion, though, was left frustrated.

"They didn’t tell me what setting to be in at the start of the lap which happens at every start of qualifying lap, and they forgot to tell me," he said. "I went to the one I would normally go to and it just emptied the pack half way round the lap, so the last half of the lap I didn’t have any deployment. We can’t make little mistakes like this on the simple things, we’ve got bigger things to worry about.