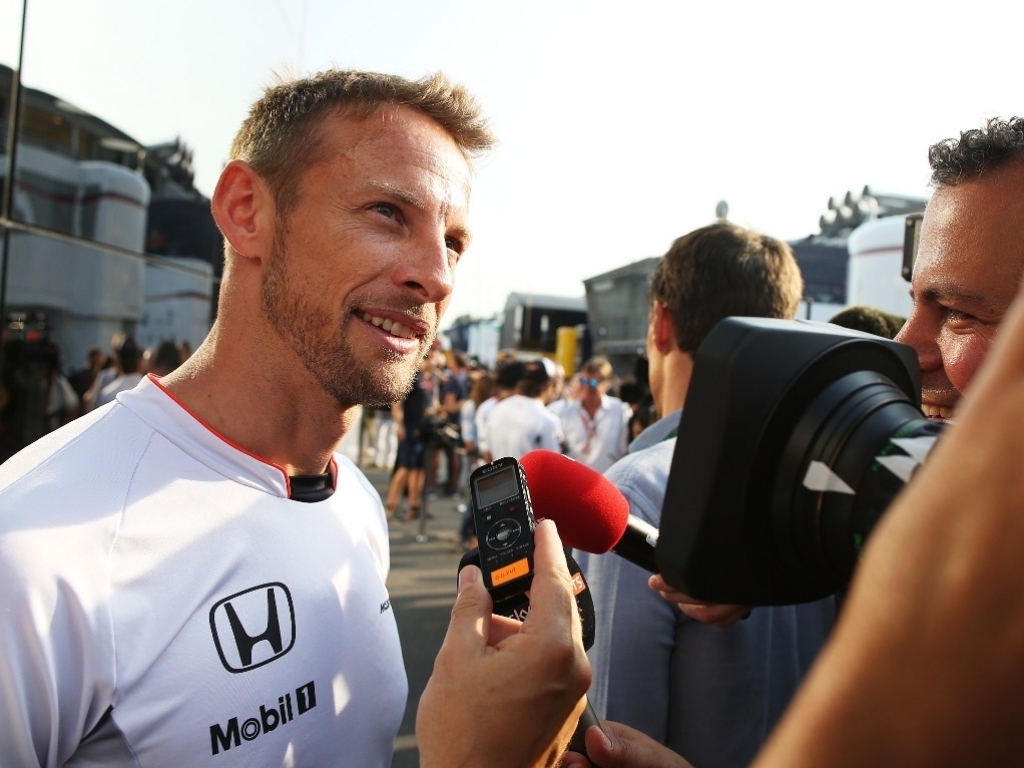 Jenson Button is "very definitely" not retiring from Formula 1, he's just taking a much deserved break in 2017.

McLaren announced at Monza that Button had signed a new two-year contract but would not actually be racing in 2017.

Instead, the Brit will take on an ambassadorial role while also being involved in the development of the McLaren-Honda.

"I've lived and breathed Formula One since I was 19 years old and I'm 36 now," he said. "You go to grands prix at the weekend and everything else is either recovery or preparation for a grand prix.

"[During the break] I came to a decision that I wanted to initiated talks with Ron in Spa, which we did. Ever since, we’ve been talking non-stop about the future.

"I can tell you now that I do have a two-year contract starting next year with McLaren-Honda, probably a little different to what you’re expecting right now.

"Next year I will be an ambassador for this team, I will work with this team in every way I can until they get a better team for the future.

"I will do sim work, I will stay current, I will train my arse off like you've never seen before and I will also be doing a lot of races making sure everything is on the right track and giving as much input as I can.

"In 2018 the team have an option on me to race for McLaren-Honda, which is pretty awesome. Obviously it's a long way in the future."

"To be clear, I'm very definitely not retiring," the 2009 World Champion added.

"I'm contracted for both 2017 and 2018, I intend to work hard on car-development, and I'm sure I'll get behind the wheel of the new car at some point."

Stoffel Vandoorne will partner Fernando Alonso at McLaren next season.