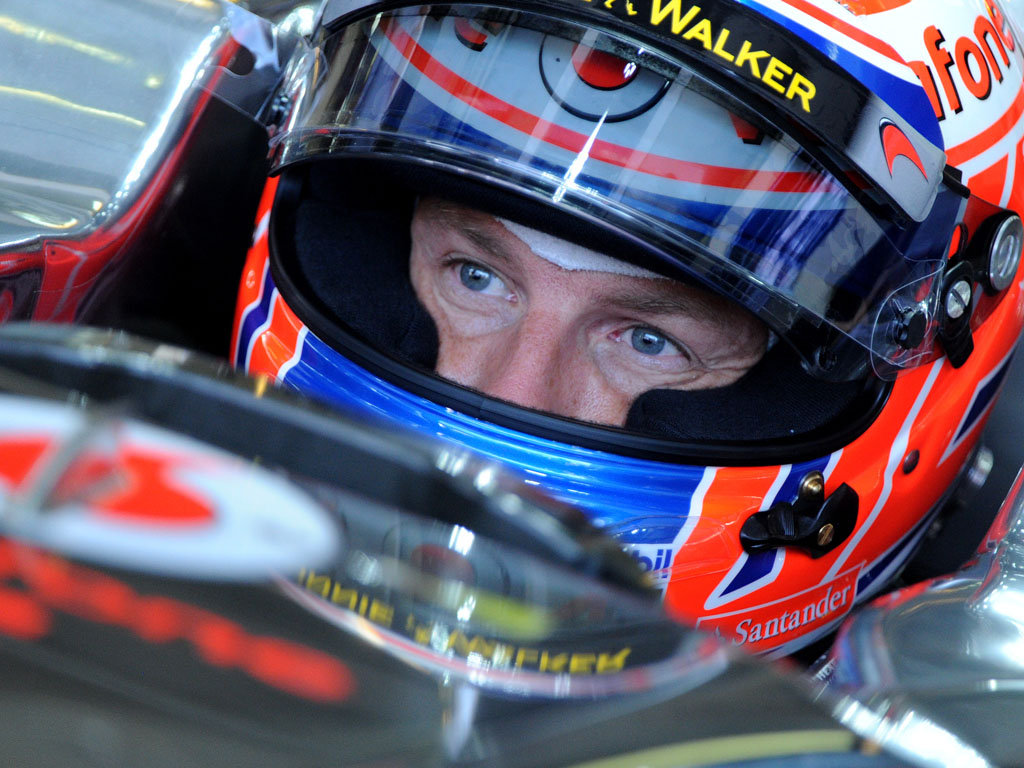 Jenson Button concedes that he has had a tough time getting to grips with the Pirelli tyres this season.

The Briton has endured a poor season thus far, backing up his victory at the season-opening Australian Grand Prix with a meager two podium finishes. As a result, he finds himself languishing in seventh spot in the Drivers’ standings, 88 points adrift of Championship leader Fernando Alonso.

Button puts much of his failure to match his rivals down to the fact that he has struggled to find a good rhythm with his tyres.

“I find [the tyres] very difficult to understand, that’s why we tried a few new things this year in Canada and Monaco and places like that, because I felt I needed to find a bit more direction with the tyres, and what we tried definitely didn’t work,” he is quoted as telling Autosport

The former World Champion added that finding the right operating window for the tyres had proved a challenge.

“Most of the problem this year has been in and out of the range where they work, and that’s a difficulty,” he said.

“You try and drive gentle with them to look after them, and they drop out of the range and you end up damaging the tyre more than if you keep them in the range and are aggressive with the tyre.

“It’s been very difficult, especially for me, because my style of driving initially didn’t suit the tyres – I’ve had to adapt a little bit.”