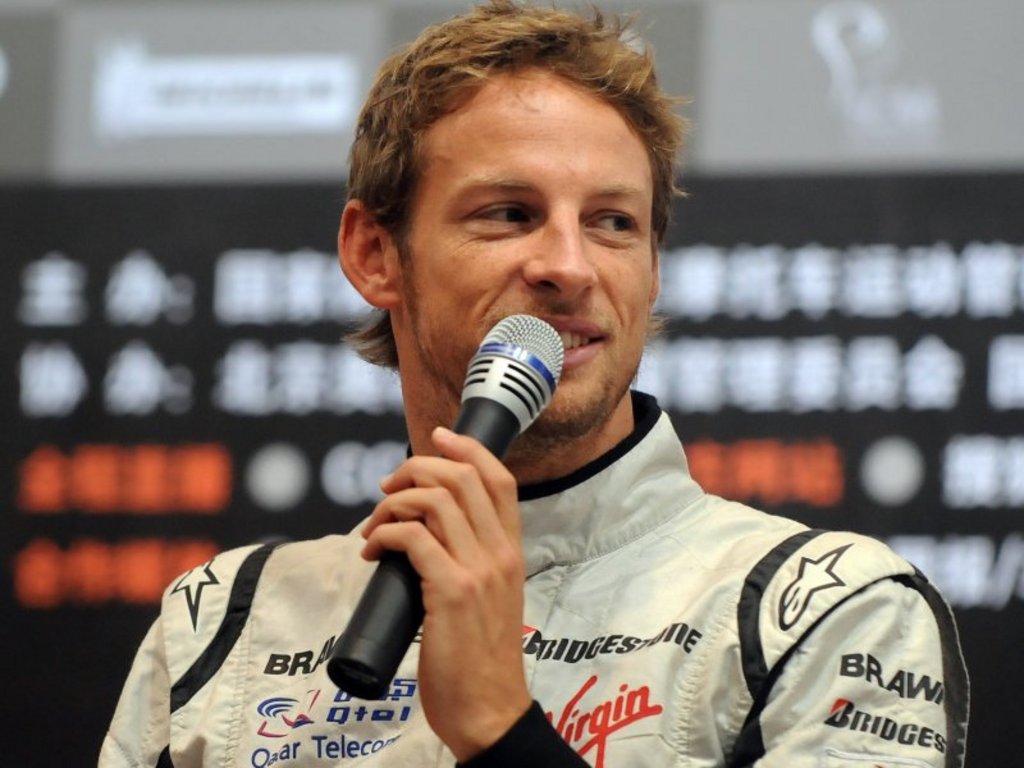 Jenson Button has confirmed that he will take part in this year’s Race of Champions in Germany.

The former F1 World Champ took part in the 2009 edition in Beijing where he reached the ROC Nations Cup final for Team GB in partnership with Andy Priaulx and the semi-finals of the individual Race Of Champions.

After skipping the event in 2010, he has decided to return for the 2011 edition in the first weekend of December and will feature alongside the likes of Sebastian Vettel and Michael Schumacher at Dusseldorf’s ESPRIT Arena.

“I’m really looking forward to coming back to the Race of Champions again in December,” he told raceofchampions.com. “It’s a great way to round off the season and it’s always fun to meet up with old friends from all the different forms of motorsport.

“In the Nations Cup Team Germany had an annoying habit of beating us at Wembley, so it’s probably about time someone managed to pay them back on their home ground…”