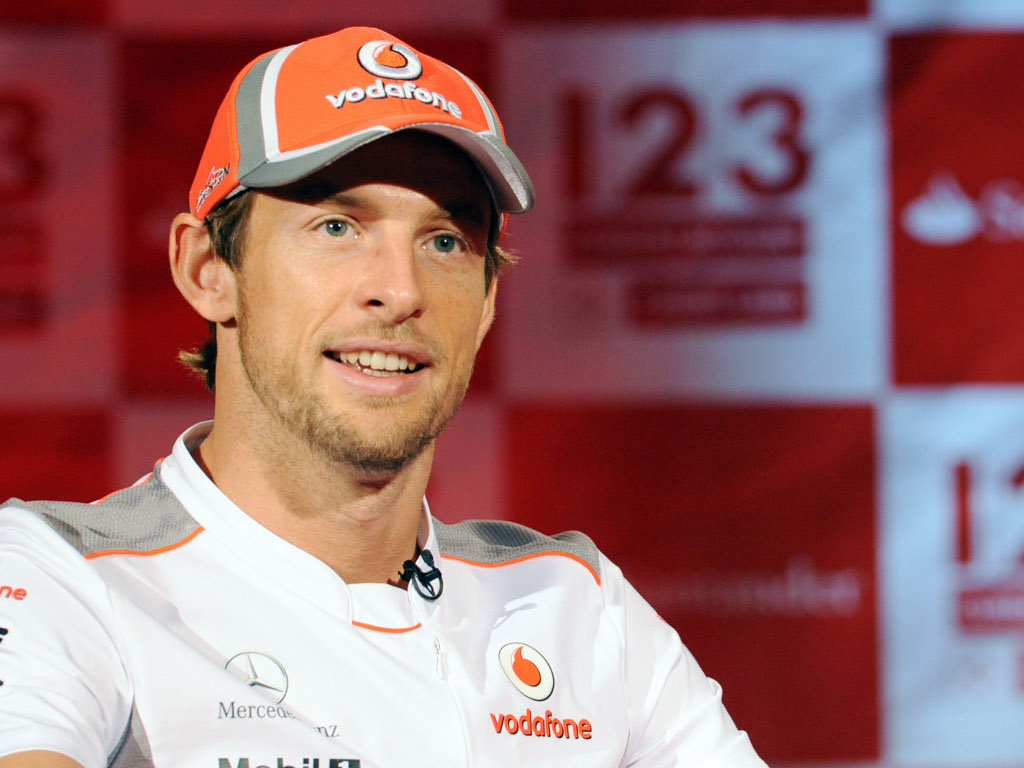 Jenson Button believes it was the McLaren’s lack of pace before the summer break, and not reliability issues, that ultimately cost them the title…

Jenson Button believes it was the McLaren’s lack of pace before the summer break that ultimately cost them the title.

All in all, 2012 was a disappointing year for McLaren, who finished third in the constructors’ standings and had to be content with a fourth place for Lewis Hamilton and a fifth for Button in the championship.

While many would point to their reliability and pitstop problems as being more damaging to their season, the British driver doesn’t agree.

“Sometimes you do get failures and you’ve got to rectify the issue,” he said.

“But the most difficult part for us was before the summer break when we just didn’t have the pace.

“The reason why we were not fighting for the title isn’t just the reliability issues, the pace in that period of time wasn’t good enough compared to our competitors.”

The mechanical glitches may have grabbed more headlines, says Button, but this was due mainly to their timing. While the McLaren frequently performed reliably during tests, they were unlucky to be hit by so many issues on race weekends.

“We have had reliability issues, but when you actually look at it, the problems have all been at weekends,” Button said. “We did 1400 kilometres at the young driver test and didn’t have one issue at all, so we have been a little bit unlucky, I think.”

Button struggled from May to July, consistently finishing outside the top six, but those performances helped the team in a way, Button added.

“We tried new things because I struggled to get tyre temperature more than most, and it didn’t work, it just destroyed the tyres around Monaco and Canada time,” he said.

“Lewis had a good race in Canada and I had such a bad race, and it was good for the rest of the year in a way because we had the two extremes so we could look at the data, get in the simulator, change the balance around, and work out why I had so much degradation and he didn’t.

“It was really useful to learn what you can and cannot do with the tyres, because it’s different to what you’d usually think.”