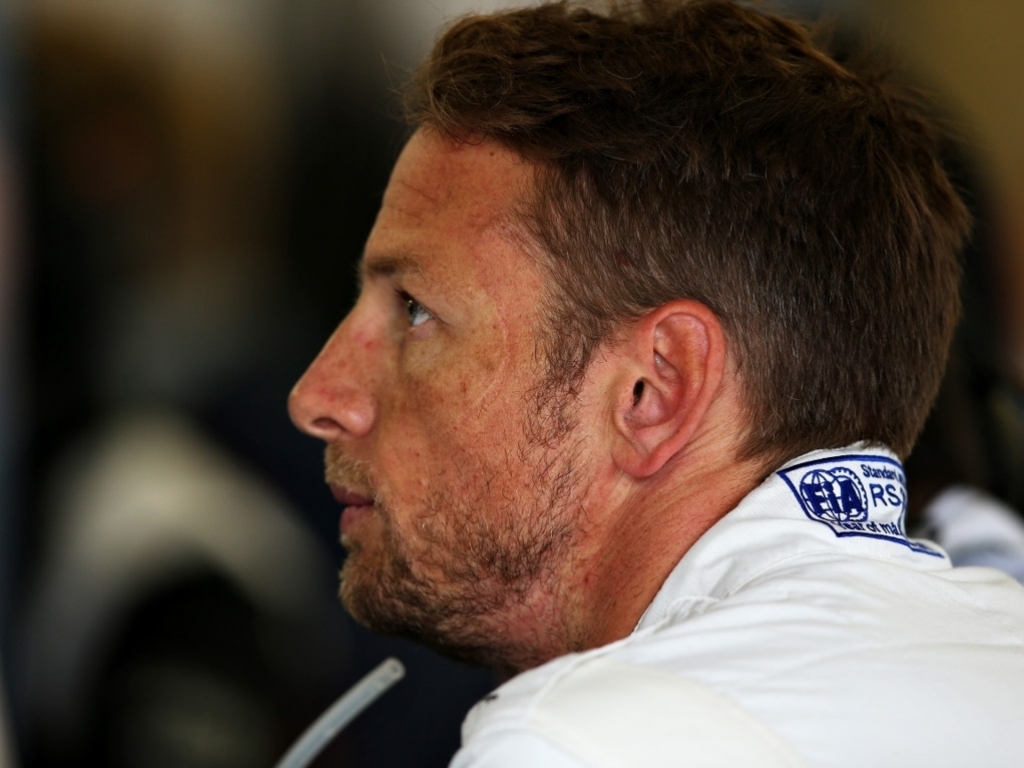 Despite getting into the points in his 300th Grand Prix, Jenson Button felt he could have achieved more on Sunday.

Starting of the Malaysian Grand ninth on the grid, Button ran as high as sixth but decided to pit while the Virtual Safety Car was out, causing him to slip down to 12th.

The Brit managed to recover and finish the race in the same position he qualified in.

"It was all looking good until the Virtual Safety car came out two laps after I has pitted," said the 2009 World Champion.

"The cars behind me were on a three-stop and I was on a two-stopper – then, three laps after I pitted, there was a Virtual Safety Car, which meant they were all able to gain 15 seconds on me for free.

"The two-stopper was the better strategy today, but it’s too difficult to make work when there’s a VSC; I was looking good for seventh up until that point.

"It’s a shame I missed it – but luck has not been on my side for these last few races.

"It just wasn't quick enough, and my tyres were older than the cars in front

"Hopefully for the last races I'll get a bit more luck, as we've been very unlucky with strategy lately."

In contrast, Fernando Alonso had quite an impressive day. The Spaniard came from dead last to go on and claim P7 in Sepang.

"I’m happy but there’s still a lot of work to do. We keep improving but the six faster cars are still very far ahead,” said the double World Champion.

"Seventh is the best we can hope for at the moment but we have to push all the time. Vettel and Hamilton hit trouble, I finished 7th so that would have been 9th in normal conditions.

"So there’s no reason to start ringing the church bells because of this result."