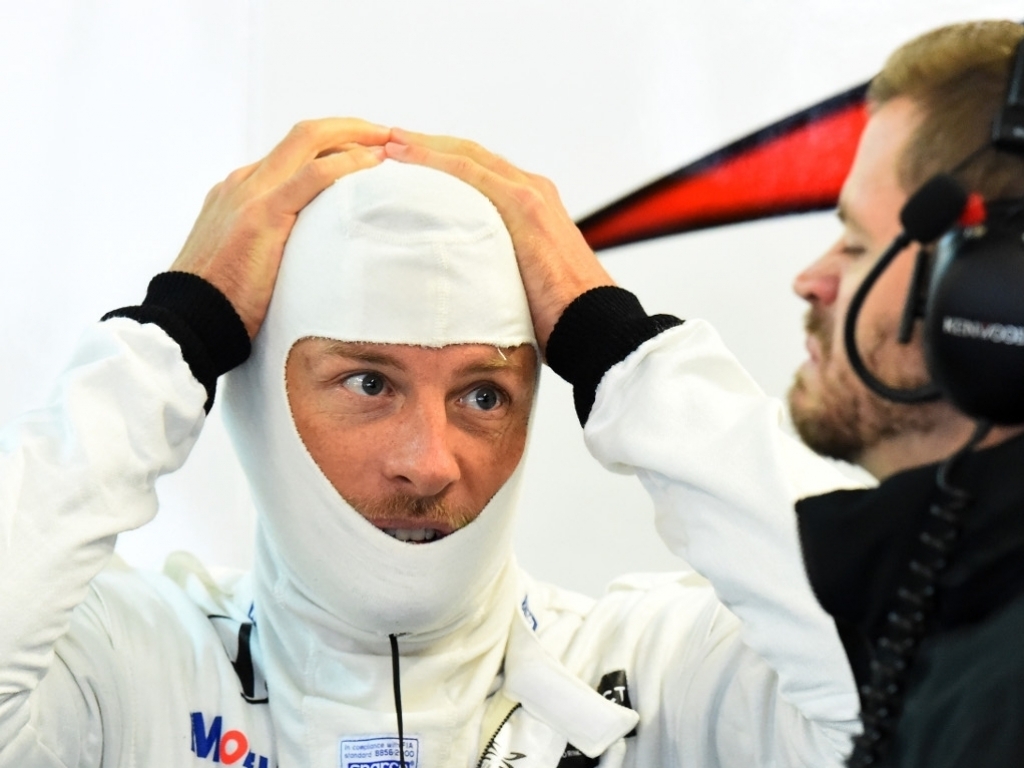 After a red flag incident cut Q2 short, McLaren drivers Jenson Button and Fernando Alonso were left frustrated once again as they didn’t have enough time to put in a solid flying lap.

The red flag occurred when Force India's Nico Hulkenberg's front wheel popped out of his car. At the same time Button and Alonso were clocking in impressive speed.

Button in particular was deeply disappointed at the incident and added that they were unable to prove the doubters that their car has the pace to compete at the top-end of the grid.

"Tough qualifying," the Brit explained.  "You wait until the circuit is at its best to use the new tyre, we had it nice and ready to go, but like a few other people we got unlucky.

"In the next few races, it will happen, we will get the best out of this car.

"The one bonus about not being in the top 10 is that we can choose our tyres.  The wind also plays a big part here, if it's ahead wind on the back straight they're could be a lot of overtaking in the race which is good.

"And with three different types of tyre compound it makes it rather interesting. So we'll see what we can do."