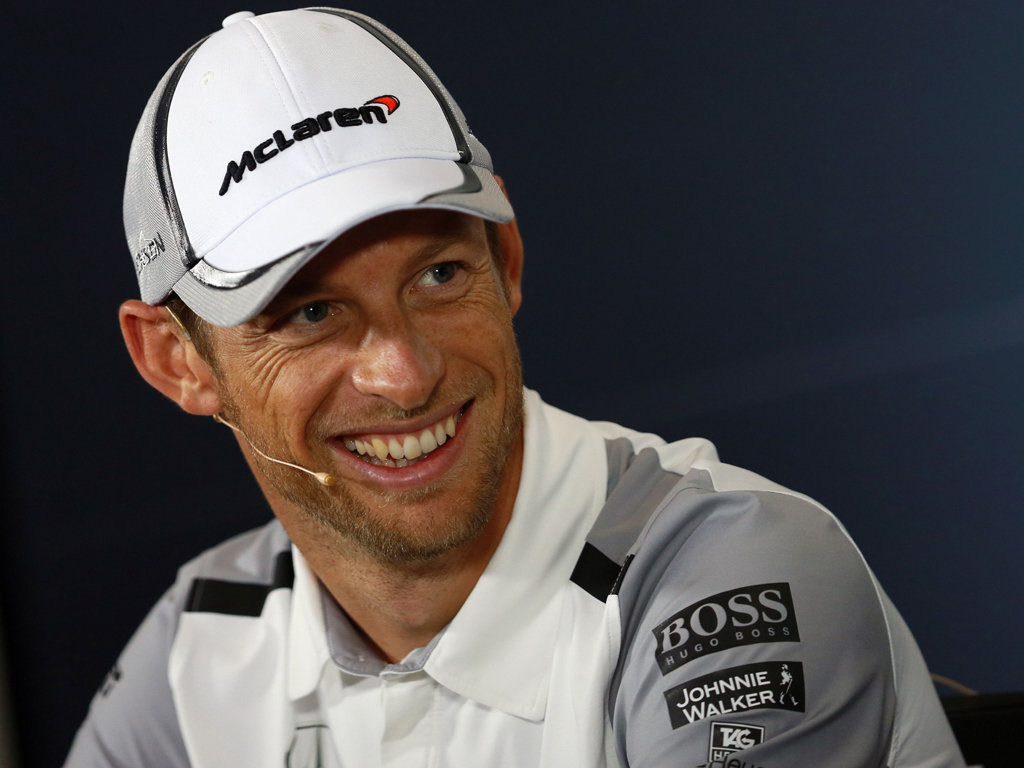 Lewis Hamilton will be unbeatable in this year’s title race as long as his “head is in the right place”, according to Jenson Button.

Lewis Hamilton will be unbeatable in this year’s title race as long as his “head is in the right place”, according to his former team-mate Jenson Button.

Hamilton, who has won five of this year’s nine grands prix, trails his team-mate Nico Rosberg by four points in the standings in what has become a two-driver race for the title.

There are some who worry that Hamilton could inadvertantly cost himself the title as at times the 2008 World Champion has shown signs of cracking.

Button, however, reckons if Hamilton can stay in the right frame of mind, he will be unstoppable.

He told the TalkSPORT’s Weekend Sports Breakfast: “People say Lewis Hamilton is quicker but Nico Rosberg is more intelligent, I don’t know though.

“I know how quick Lewis is and if his head is in the right place he will be unbeatable [in the title race].”

As for his own chances of success this season, the Drivers’ Championship may be a step too far but Button feels race wins could yet be on the cards for McLaren.

He added: “It’s been a very tough year. We’re not at the front, where we’re used to being but we’re getting stronger. The British Grand Prix showed that as we qualified third in tricky conditions and almost got a podium.

“We’ve got the best engine, which is the Mercedes, so we don’t have that excuse. We just haven’t built a good enough car to win races this year. We’re working hard though and there have been a lot of improvements already. We will win races it’s just a matter of time.

“It is frustrating because when you have won races and a championship before, nothing else is good enough, but we’re on the right track and that’s the most important thing.”