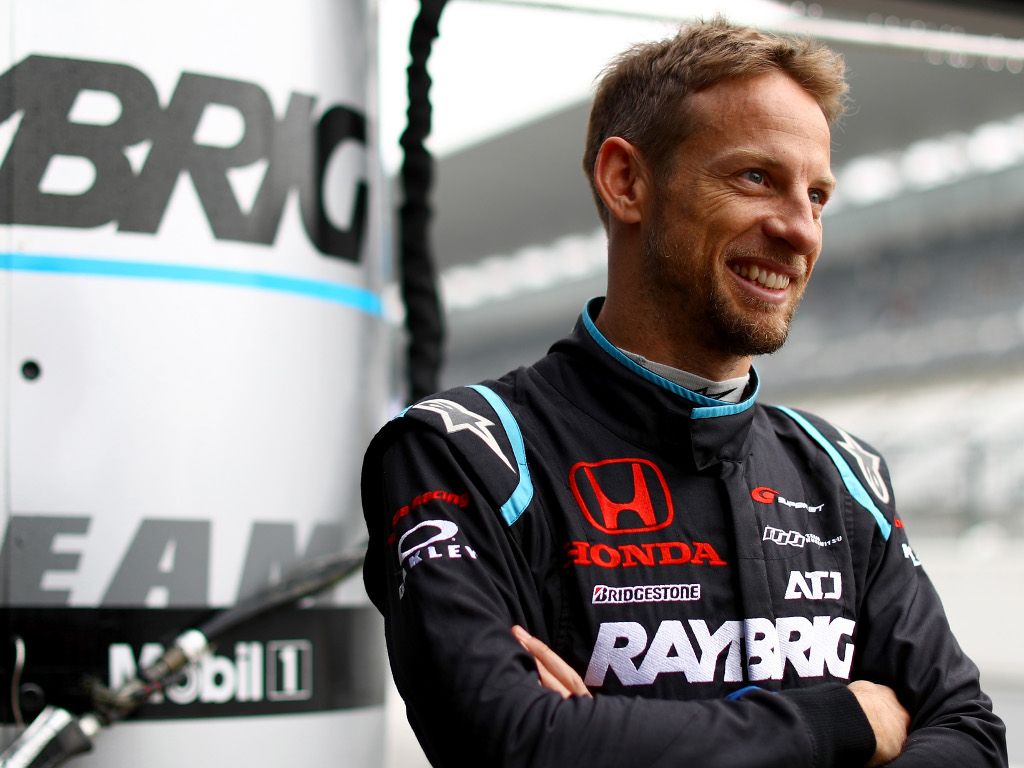 Racing in Japan’s Super GT series and even doing a stint in this past weekend’s 24 Hours of Le Mans as Jenson Button declaring that life outside of F1 is “awesome.”

The British racer effectively retired from Formula 1 at the end of the 2016 season but remained on the McLaren payroll.

That saw him return to a F1 cockpit at the 2017 Monaco GP as he filled in for the Indianapolis 500-bound Fernando Alonso.

The two past team-mates again found themselves on the same track this past weekend as both contested the 24 Hours of Le Mans.

While Alonso and his Toyoto team won the legendary race, Button and SMP Racing failed to finish as the car ground to a halt with engine trouble.

It was, however, a great experience for the Brit who is relishing life outside of Formula 1.

So much so, he wishes he had quit earlier.

He told ESPN: “It’s been awesome.

“I’ve definitely done my years in F1 and stepping away was great, it was a good time for me to do it.

“Realistically, if I’d had the choice, I would have left half-way through the year [2016].

“I’m much happier as a person now, life is great, and I’m racing things I’ve always wanted to race in.”