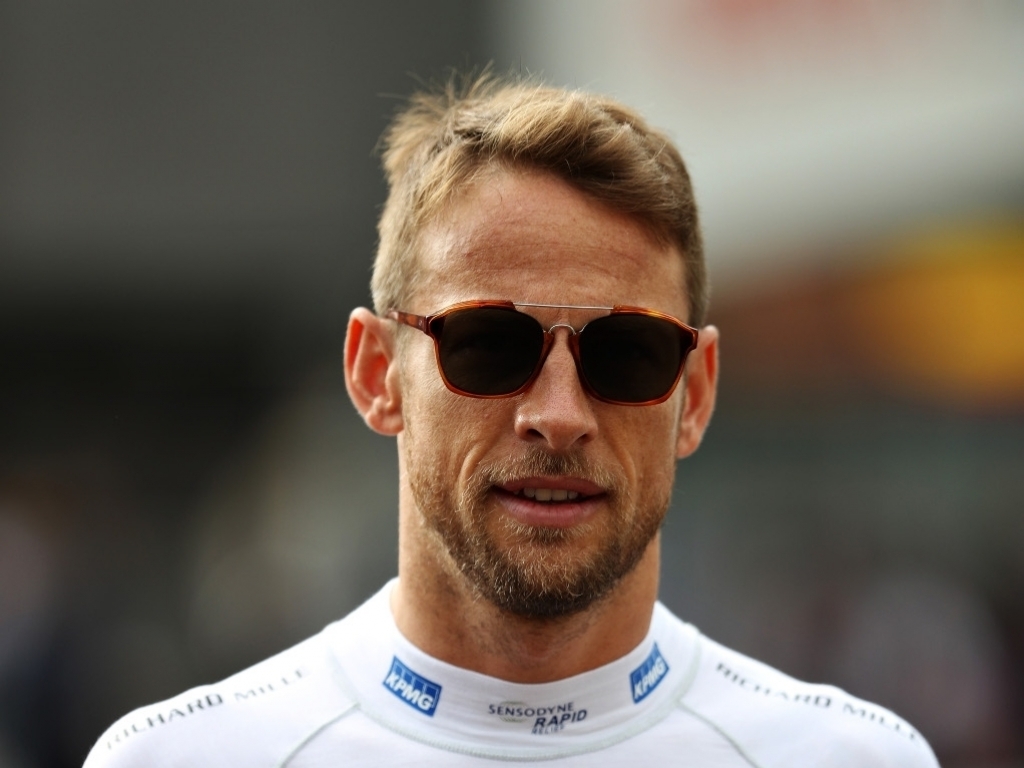 Jenson Button reckons he was lucky that the drain cover he hit in practice in Monaco only damaged his MP4-31.

Putting in the laps in the latter stages of FP1, Nico Rosberg dislodged a drain cover that hit Button’s McLaren.

The impact torn apart the right side of his front wing, sending the Brit into the pits for repairs.

The session was red flagged as marshals cleared the debris and FIA race director Charlie Whiting headed down to Ste Devote to ensure the drain cover was securely welded back down.

Speaking about his morning’s running, Button said: “The morning session was tough – we really struggled for grip – but started getting there in the afternoon.

“The day was made tougher for my side of garage by the drain cover, which came loose and broke through my front wing, front suspension, brake duct and floor.

“The mechanics did a great job to get the car ready for FP2, but we’ve still got a long way to go until we’re happy with our competitiveness.

“A racetrack is a controlled environment, and we take enough risks as racing drivers.

“Normally, the safety standards here are very good, but that incident is something we don’t want to see again.

“It was lucky that the drain cover stayed quite low on the ground.”

Button had a better second practice as he covered 46 laps and finished inside the top ten with a 1:16.325.

But still 1.718s off the pace set by Daniel Ricciardo, he says there is still work to be done.

“There’s still a big gap to the cars at the front,” he added, “but we’ll do our best in qualifying and I hope we’ll be more competitive.”