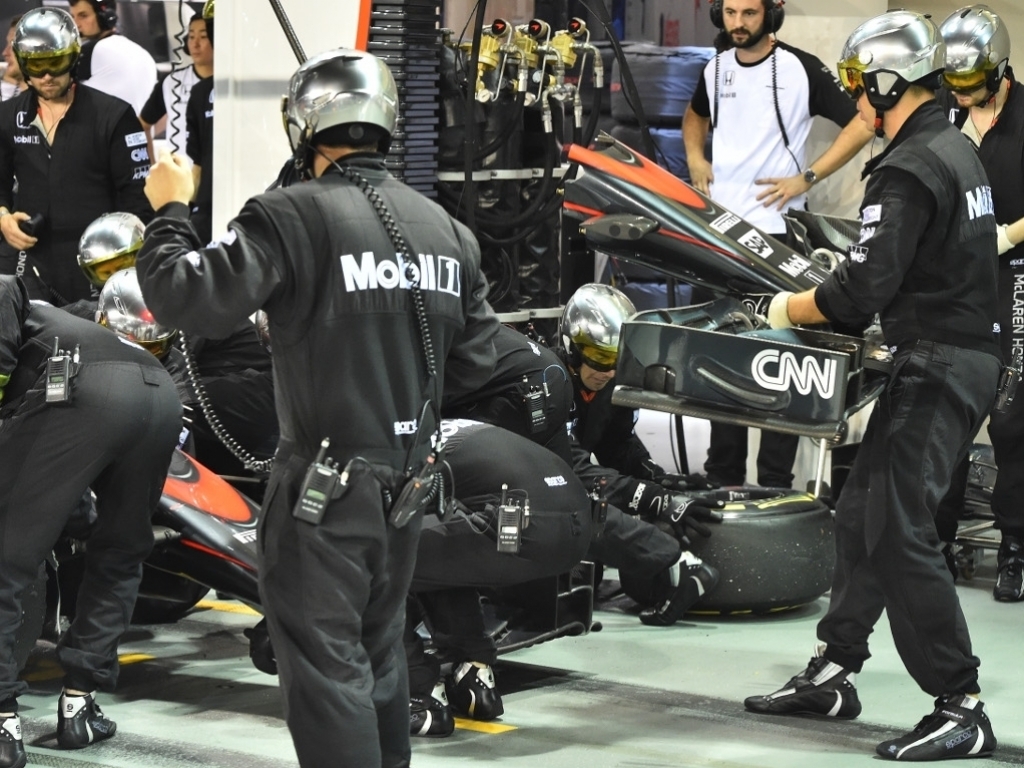 Jenson Button has hit out at Pastor Maldonado, saying the Lotus driver has yet to learn his lesson and probably "won't ever change."

Racing inside the top ten in the latter stages of Sunday's Singapore Grand Prix, Button came up behind the Lotus of Maldonado.

Trying to find a way through, the McLaren driver hit the back of the E23 and had to pit for a new front wing.

But despite the fact that he ran into Maldonado, Button feels the Venezuelan driver's "strange" driving was to blame.

"The Lotuses were so slow," he told Autosport. "I tried down the inside, but I don't know where Maldonado thought I was going to go.

"I don't think he brake tested me but he didn't accelerate.

"I drove into the back of him so you could say it was my fault, but he didn't accelerate out of the corner – very very strange.

"He was obviously trying to block the inside line – and the corner before that he just drove me off the circuit.

"If there had been a brick wall there I would have been in it.

"Very strange. He hasn't changed, and he won't ever change."

Button later retired with a gearbox issue as McLaren recorded yet another double DNF.