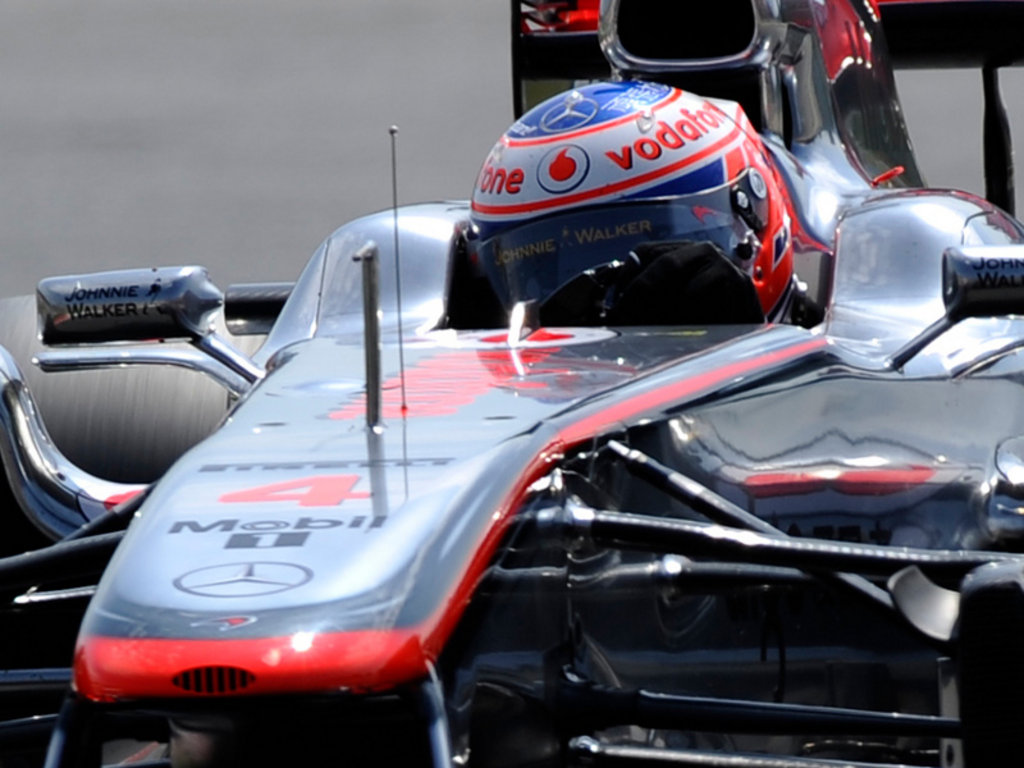 Jenson Button believes McLaren can “dictate” the race-pace in Montreal but first they need to achieve a better qualifying performance.

To date this season, McLaren have not been in the pole position slot, having lost out to Red Bull drivers Sebastian Vettel and Mark Webber in all six events.

However, if they can get ahead of the Bulls in Canada, Button believes their MP4-26 has the ability to take the race victory.

“There’s a real momentum within our team at the moment – I think we had a race car good enough to win in both Spain and Monaco,” said Button.

“With a little improvement to our qualifying, I think we can start to dictate race pace, which was something we were briefly able to show at both of the last two races.

“I’m still very pleased with my performance in Monte Carlo. It wasn’t a win, but it was nice to lead the race and to be able to pull away comfortably. Even if the result didn’t match it, that sort of thing is always nice to keep at the back of your mind.

“I had a good race in Montreal last year – the car was great in the race and I was able to pull off some nice moves to score our third one-two of the year for the team.

“I’ve never won in north America and I think we have the pace, the development and the momentum to have a good shot at changing that next weekend. I’m really looking forward to it.”

Button’s sentiments were echoed by his team boss Martin Whitmarsh, who reckons the Montreal circuit will suit his McLaren drivers.

“After narrowly missing out on victories in Spain and Monaco, there’s still a tremendous desire and spirit within the team to get back onto the top step of the podium,” he said.

“The Circuit Gilles Villeneuve has been the scene of some very dramatic and exciting memories for Vodafone McLaren Mercedes – Lewis’s victories in 2007 and 2010 and Jenson’s brilliant pass on Fernando Alonso to secure second last year all stick in the mind.

“It’s been a circuit where our car and engine package has traditionally excelled, and I’m hopeful of another exciting race for the team next weekend.”