Home Uncategorized Button: McLaren victims of their own hype 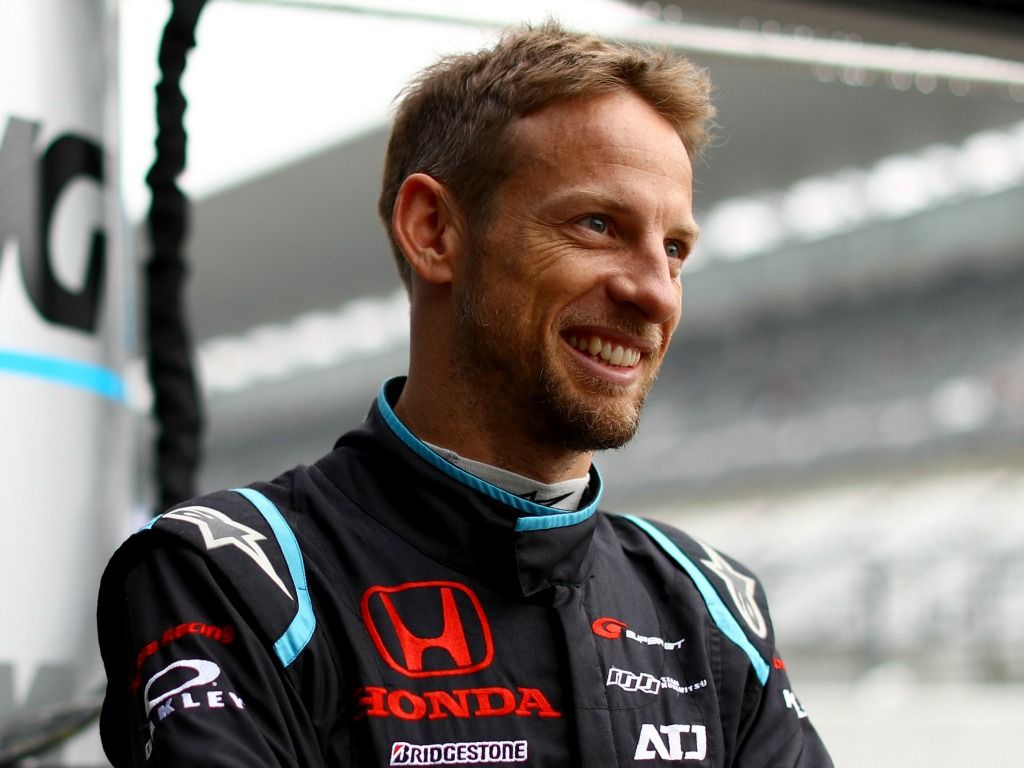 Jenson Button feels McLaren have been undone by their own high expectations set for the 2018 season.

The 2009 World Champion and ex-McLaren driver thinks his former have made encouraging steps so far this campaign after double points finishes in three out of four races.

But Button reckons that early achievement would have been viewed in an even better light had McLaren not said they had one of the best chassis on the grid.

“The three big teams, it’s difficult to challenge them at the moment and it’s going to take a while,” Button said via Sky Sports.

“McLaren came out last year and this year and said they think they might have the best car.

“It’s a tall order to have the best car in Formula 1 when you’re racing against Ferrari and Mercedes and Red Bull. And I think we’ve seen that isn’t the case.

“So you’d say the season so far is a disappointment but if they didn’t say they had the best car you’d say it’s a great season for them.

“They’ve made good steps, they’re fourth in the constructors’ standings, but because of what they said at the start of the year you say maybe it’s not what we expected.”

Button will also line-up against his former team-mate Fernando Alonso at Le Mans next month, a prospect he believes is a “worrying” one given the talents of the double World Champion.

“He’s definitely one of the drivers you worry about,” Button added.

“Whatever you’re racing in, if he’s competing – you’re going to worry.

“He’s not just quick. He’s a very clever driver, he’s got the experience and he is always there.
“If you have a great day, you might out-qualify him and you might have a great race but he will always be on your heels.

“He very rarely has a bad race, which is tough when you’re team-mates with him.”