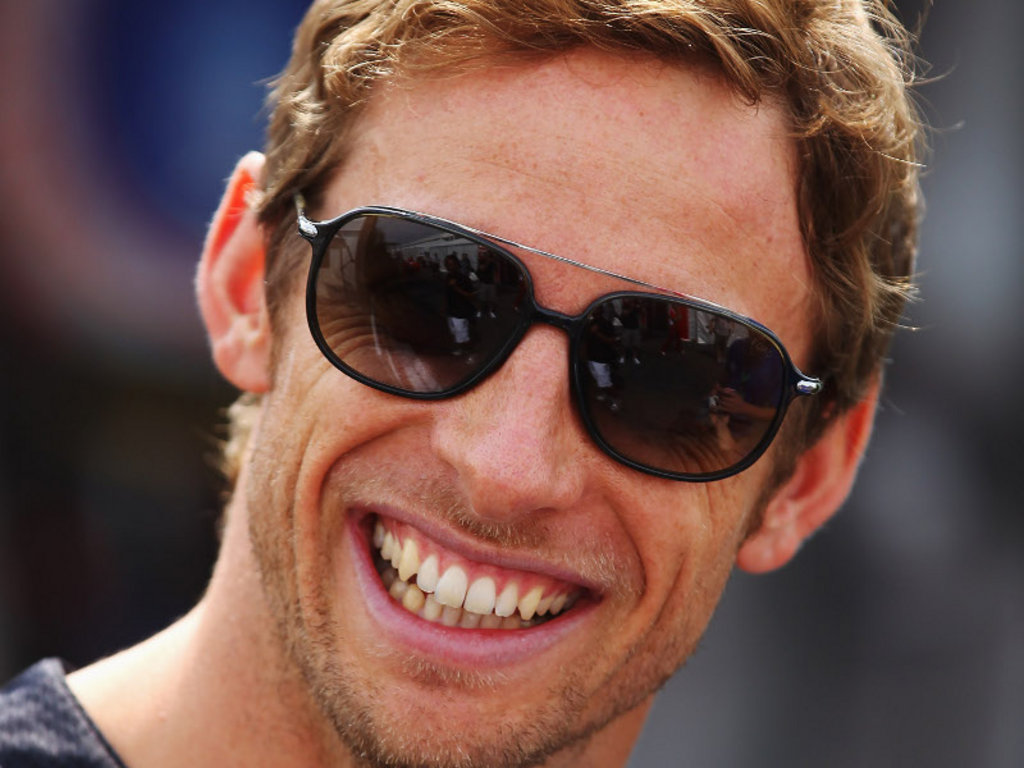 Jenson Button reckons Mercedes GP and not Red Bull will be McLaren’s biggest competitors in Montreal.

Although it is Red Bull’s Sebastian Vettel who has dominated this year’s Championship, the Circuit Gilles Villeneuve is known for its long straights, which should play into the hands of Mercedes GP.

Not only does the Brackley-based outfit have the best straight-line speed but Button also confirmed that they able to get more out of their DRS than their rival teams.

And given that there will be two DRS zones in Montreal, the Brit believes this could be the race when Mercedes GP rise to the front of the pack.

“I think qualifying is going to be pretty tricky,” Button told Autosport.

“I think we will be a lot closer to the Red Bulls if not quicker than the Red Bulls, but you have to look at what Ferrari has got with their DRS and also Mercedes.

“There are a lot of straights here and we are very good at using our DRS. The system we have for using it is very good, we seem to be able to use it in more places than other people.

“But, with the long straights here – I think they can get about 20 km/h with DRS, the Mercedes, and I think most other teams are about 12 km/h.

“It is a massive difference around here, so in qualifying they are going to be very, very quick.

“They (Mercedes GP) are possibly our biggest competitors I would say, which I think is a little bit of a surprise to most people – or will be. They will be very competitive here.”