Home Uncategorized Button: Monaco ‘a dream’ but ‘my time is done’ 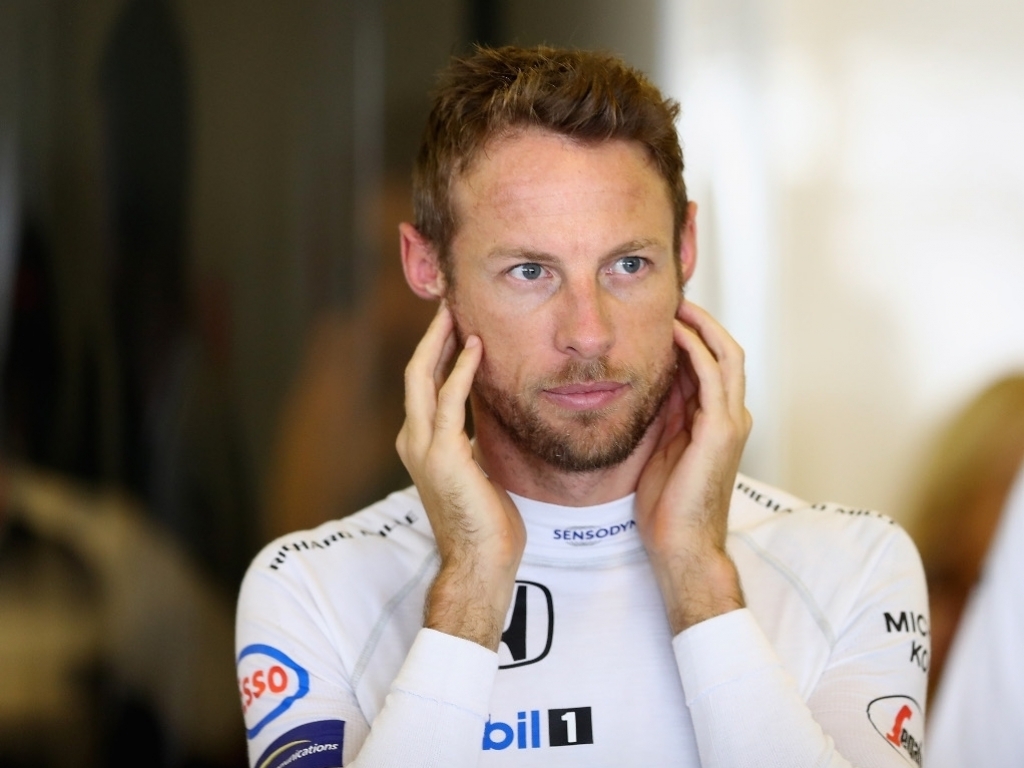 Jenson Button has said it is a "dream" to return for the Monaco Grand Prix, but feels that he has served his time in Formula 1.

The 2009 World Champion is replacing the Indy 500-bound Fernando Alonso as a one-off for McLaren-Honda after he decided to take a sabbatical at the end of the 2016 season.

However, Button does not have his mind set on returning to the grid on a full-time basis, which is an option included on his current McLaren deal.

"Of course when the chance came to race in Monaco I was going to take it," Button told Sky Sports F1.

"I don't want to be racing in Formula 1 for a whole season because I've done my time in Formula 1. I've loved most of my career, but it was time for me to have a break. But to come back for the Monaco Grand Prix, that is just the dream for a racing driver.

"Coming in for a one-off race in Monaco, the most glamorous grand prix on the calendar, that excitement is back. It comes back when you do a one-off race."

Button was also asked about whether he has found it hard to adjust to the new cars.

"There is so much more to learn again, but you jump into the simulator and after five laps it's like 'oh, okay, I've still got it then!'" said Button.

"I can still direct the car around the corners and I still know how to change gear and push the brake medal and modulate the throttle. That never leaves you."