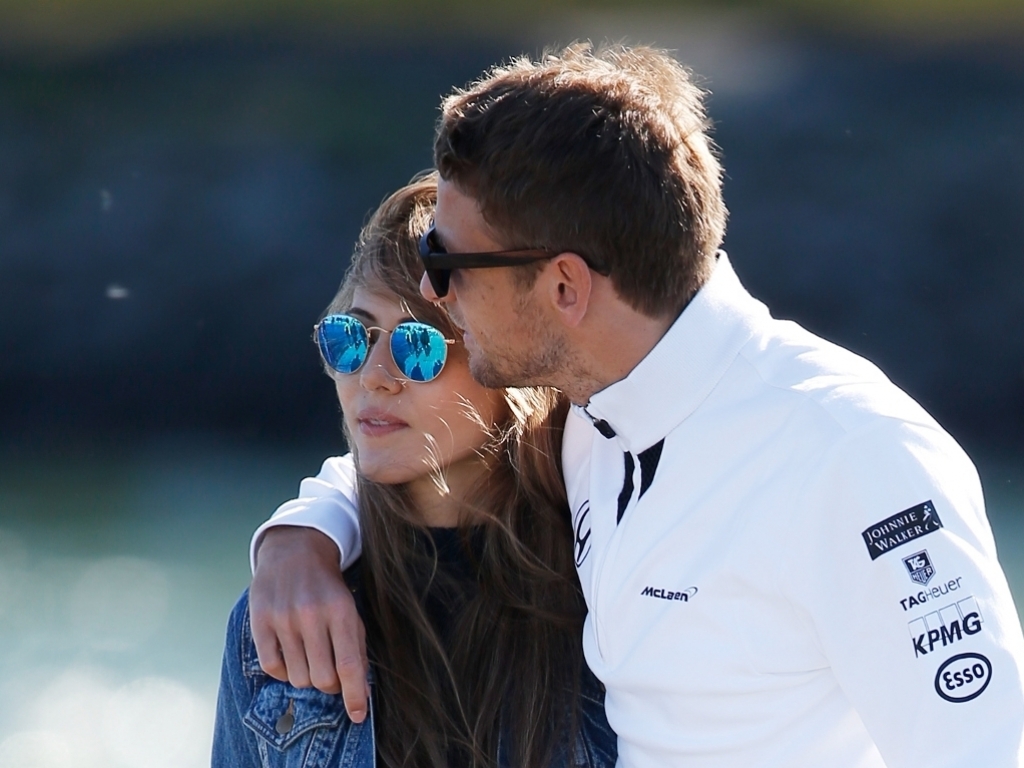 McLaren's Jenson Button has put his robbery "ordeal" behind him as he prepares for this weekend's Belgian Grand Prix.

The Briton, his wife Jessica, and two friends were the victims of a burglary while on holiday in France, with the thieves are believed to have used anaesthetic gas to render the party unconscious while they made merry in the house.

Speaking on Thursday, Button said that he had been over-whelmed by the support he had received, and that, if nothing else, he hoped that the incident would bring heighten awareness regarding the modus operandi of the robbery.

"We've been in Japan for the last week after the ordeal of the week before," he explained.

"You never want people in your house who you haven't invited, and when you're asleep as well, but it is what it is and I'm sure it won't be the last time it happens to someone.

"But hopefully with all the reports it will make people aware and that is the most important thing – to make sure it doesn't happen as often.

He added to Sky Sports: "The support has been amazing. I think I've probably had more support than when I won the world championship, so it has been really nice.

"A lot of people go through horrible experiences in life and it is definitely not one that I would wish upon anyone."