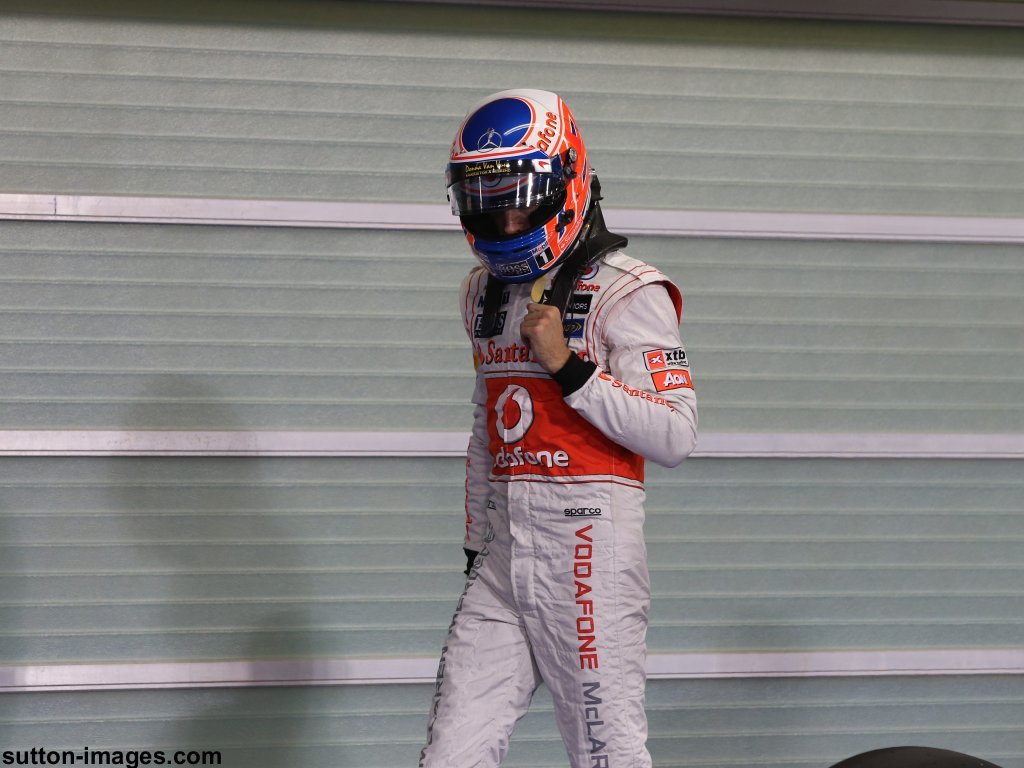 The MP4-27 is unlikely to be remembered fondly by Jenson Button in years to come with the Briton admitting the car doesn’t really suit him.

After finishing the 2011 season as runner-up to World Champion Sebastian Vettel, Button finds himself sixth in the Drivers’ standings with only two races left in what has been a strange year for him personally.

Although he won two races – the opening Australian GP and the Belgian GP – he has managed to be on the podium on only three other occasions.

Button admits the current car is not to his liking, saying it’s been his “worst year” at McLaren since he joined in 2010.

“This car hasn’t suited me as well as McLaren’s last two,” he is quoted as saying in The Guardian.

“Since I’ve been here this has been the worst year. It’s been tricky, even on good weekends. We’ve had a problem pretty much every weekend, lately. We need to stop it. I don’t get it.”

The 32-year-old finished fourth at the Abu Dhabi Grand Prix on Sunday and, although he is already starting to think about next year’s car, he knows they cannot let up in the final two races of the year.

“The weekend was weird. Friday was good, Saturday morning was good but qualifying and the race wasn’t amazing. It wasn’t horrendous but it wasn’t amazing,” he said.

“We’ve got to try a few new things with the set up. I’m not happy with where it is at the moment. But hopefully next year will be perfect.

“Next year is exciting but we’ve still got two races where we want to do well in. We still want to get Ferrari in the constructors, but it’s 22 points [behind] now, which is quite big. We need some good points in the next two.”