Home Uncategorized Button needs a break from the pressure 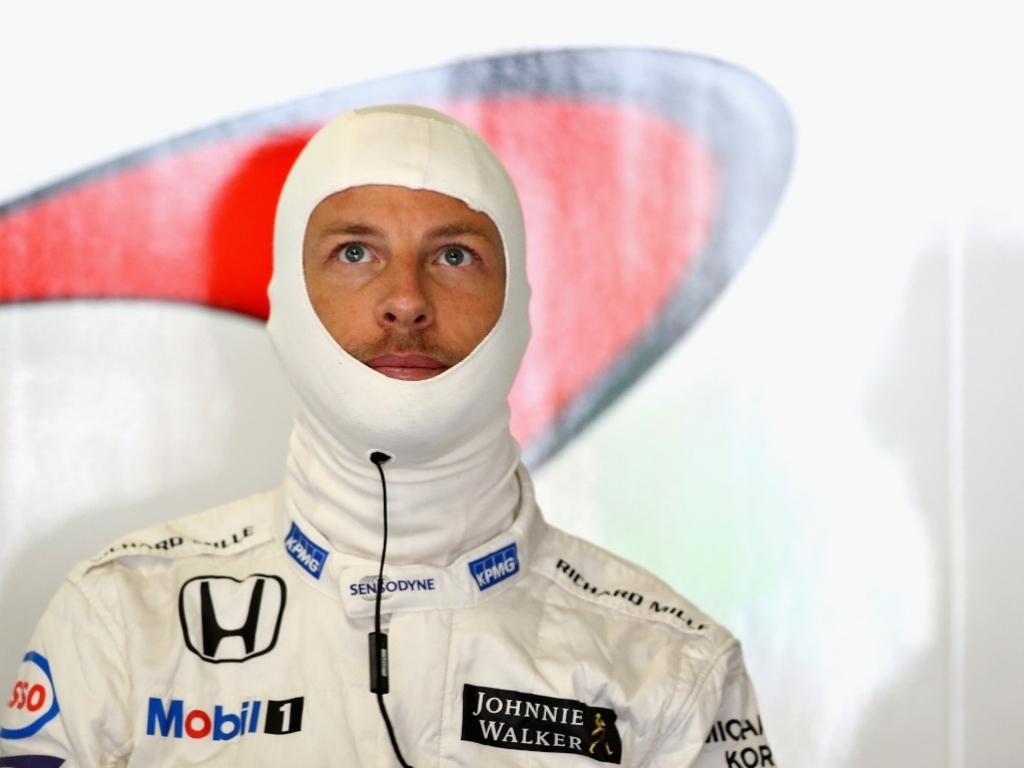 Jenson Button has revealed that part of the reasoning behind his sabbatical is his need to escape the pressure for a while, “otherwise I’d have a heart attack.”

At the end of this season the 2009 World Champion will step to the sideline as he is taking a season away from Formula 1 racing.

The Brit will continue with McLaren but in an ambassadorial role with Stoffel Vandoorne replacing him.

Button reckons his sabbatical is coming at a good time as he concedes that needs a break from the pressure of racing in F1.

“Some of the races this year have been the best of my career,” he told Sky Sports F1. “My qualifying performance at Spa was as good as my pole lap in 2012.

“But every time I get in the car, I want to do my best and that’s a lot of pressure I put on myself. That’s one of the reasons why I need my break.

“It runs you down, definitely. I feel I am performing but that can’t go on forever without a break. In Formula 1 there’s so much pressure from within, it’s a high tense sport, so I need to step down… otherwise I’d have a heart attack!”